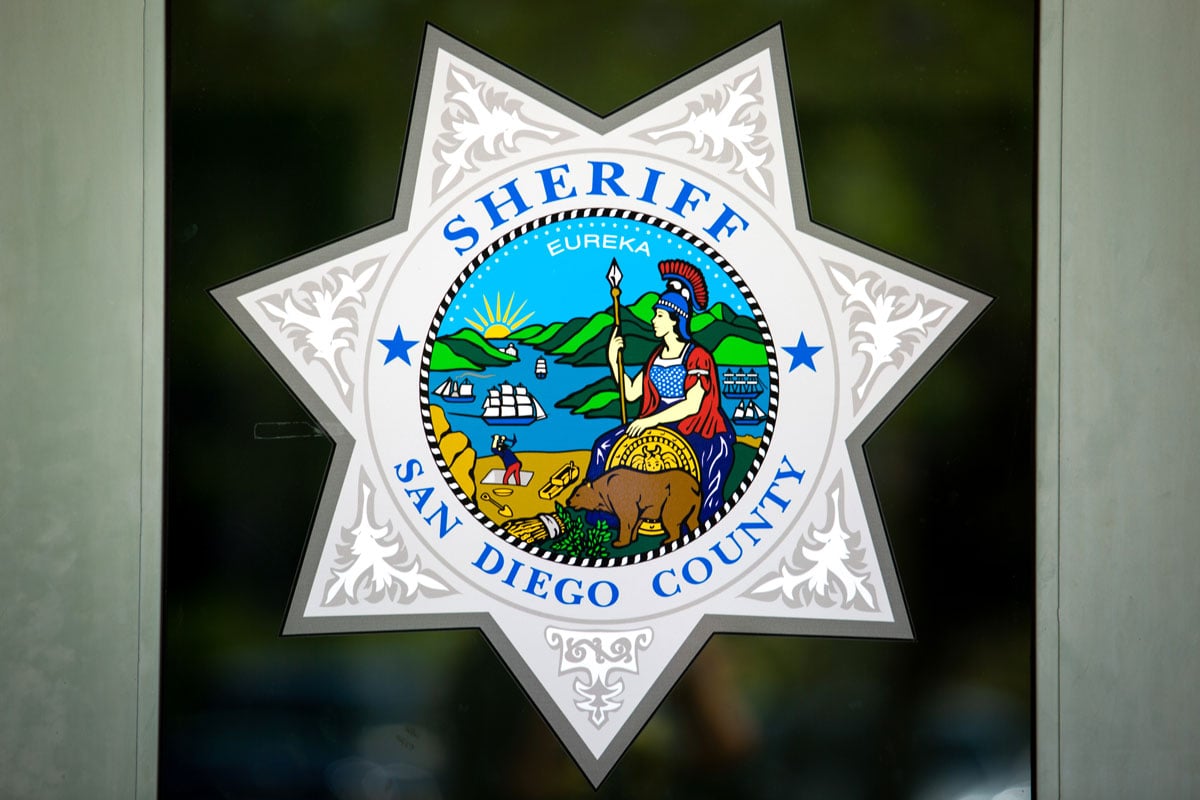 VISTA — Authorities are seeking a man in connection with the attempted kidnapping of a teenage girl in front of an ice cream shop in Vista.

The 13-year-old girl was in front of the Water Shack ice cream shop at 807 N. Santa Fe Ave. at around 8:30 p.m. Saturday, March 6, when the suspect attempted “to coax the victim to come with him,” and then “reached out and grabbed her by the sweater,” according to Lt. David Buether of the San Diego County Sheriff’s Department.

The girl escaped and ran inside the business, where her older brother was waiting, Buether said.

The suspect then fled on a “razor-type” scooter and was last seen traveling west on West Connecticut Avenue. Deputies searched the area with assistance from the sheriff’s ASTREA helicopter, but didn’t locate the suspect, Buether said.

The female victim described the suspect as white, standing 6-feet tall and weighing about 160 pounds, with a light complexion and thin build. He is believed to be about 30 years old, and was last seen wearing a dark-colored beanie, zip-up hooded sweatshirt and pants, Buether said.

Anyone with information about the suspect was asked to call the sheriff’s department or the Crime Stoppers anonymous tip line at 888-580-8477.