CARLSBAD — The Carlsbad Police arrested three known members of Carlsbad’s only street gang for allegedly committing a hate crime by attacking a black male on Aug. 23.

Two of the suspects are being charged with committing a hate crime with a violent act and participating in a criminal street gang, and face over a decade behind bars if convicted.

Police arrested Stephen Barrera, 20, and Antonio Prieto, 23, on Sept. 4 and Ugo Anguiano, 26, on Sept. 6 for allegedly assaulting a 19-year-old black man around 2 a.m. on Aug. 23 on the 3500 block of Roosevelt Street in the Barrio neighborhood in Carlsbad, according to a press release from the police.

The suspects reportedly beat the victim while directing numerous racial slurs at him and claiming their affiliation with the Hispanic Carlos Malos street gang, said Detective Ryan Opeka.

The victim was left bleeding substantially, with several bruises and cuts from the assault.

The suspects fled the scene when police officers arrived in response to several 911 calls made by witnesses, according to Opeka.

Though the victim knew one of the suspects from high school, the assault was strictly turf based, he said.

He described the incident as “a senseless hate-based crime conducted by documented gang members for the benefit of the gang.”

The suspects were identified and arrested as the result of an investigation by the Carlsbad Police Department’s Vice/Narcotics/Intelligence Unit.

If convicted, the two could be sentenced to a maximum 11 years behind bars, said Allard.

Anguiano will be arraigned in the Vista Courthouse Sept. 16.

Barrera remains in the Vista Detention Facility on pre-existing robbery, possession of a controlled substance, and driving with a suspended license charges on $305,000 bail.

Opeka said there has been a spike in crimes committed by the Carlos Malos gang since around 2005-06. He said the gang has been responsible for a couple of homicides, attempted homicides, and assaults, all of which have been race-related. 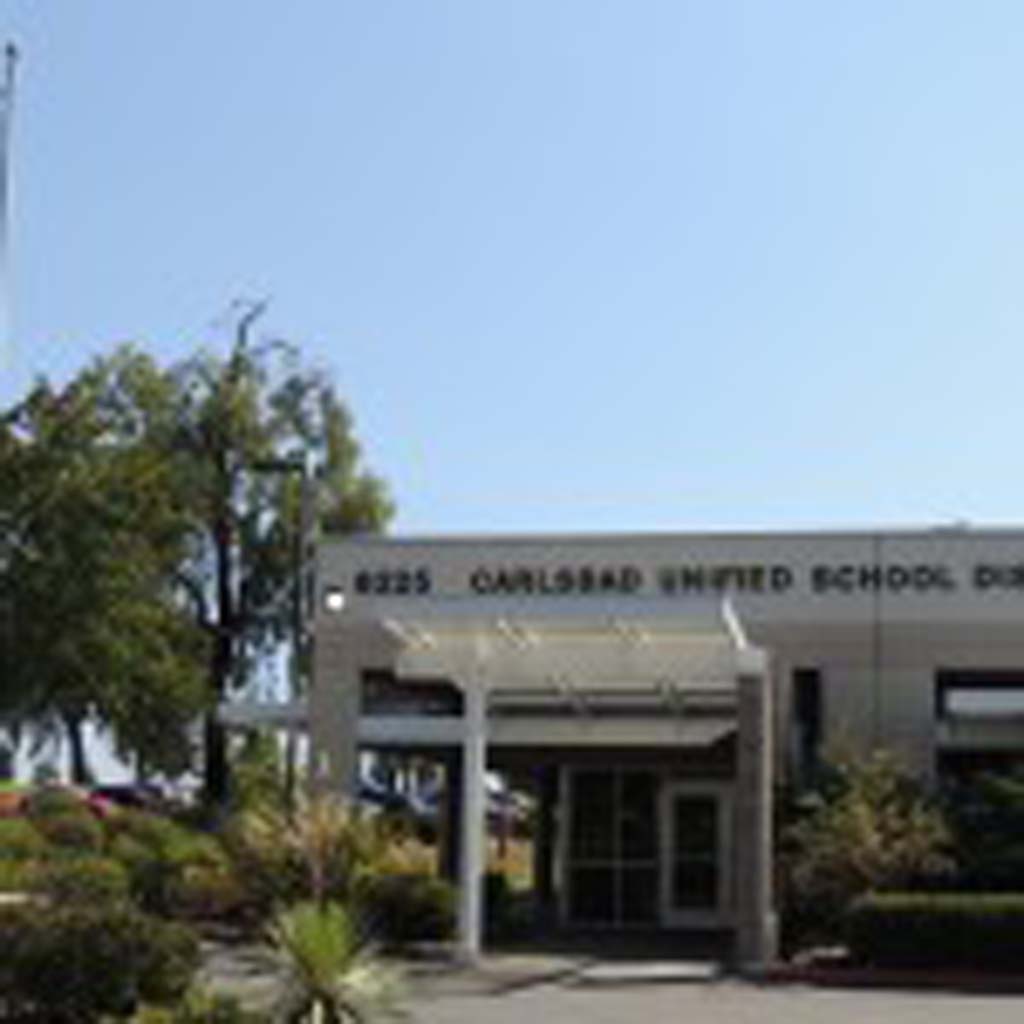 Candidates aplenty for CUSD Board seat

Lovely–great ambassadors for the community. Mexican gang members have little education, few morals and are a drain on the city. They make it bad for the “regular” Mexican community to rise up and be recognized as normal members of our town.

Give ’em the maximum.