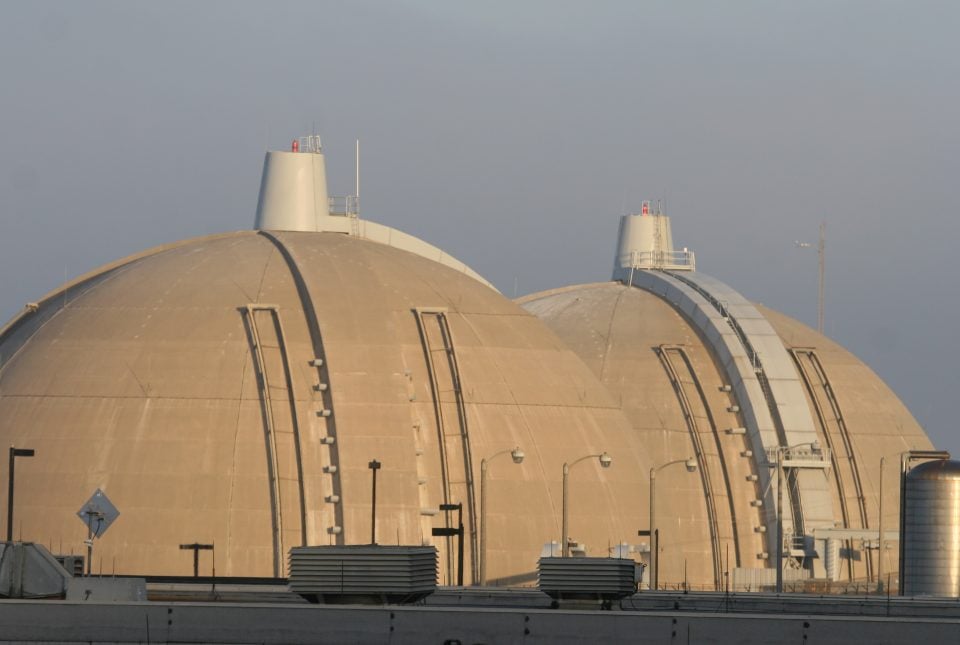 Rep. Mike Levin’s task force issued a scalding report June 24 on our nation’s handling of nuclear waste. One of its many warnings is the lack of facilities and procedures to contain radiation if storage systems fail.

That red flag is especially urgent at San Onofre Nuclear Generating Station, where the California Coastal Commission is set to act July 16 on the sufficiency of Southern California Edison’s management plan for 3.6 million pounds of radioactive waste at the shuttered plant.

Levin’s “Report of the San Onofre Nuclear Generating Station Task Force” blames the nuclear industry’s “lack of forethought” for stranding thousands of canisters of deadly waste at locations across the country. Thin-walled containers provide only a single layer of defense between radioactive material and the environment.

That’s the case at San Onofre, where 3.6 million pounds of nuclear waste is packed inside of steel canisters in a vault 100 feet from the ocean.

The Levin report rips Edison for being unable to monitor or test the behemoth waste canisters once they are entombed within the concrete, dry-storage vault. Edison never implemented — much less tested — such protocols for fully loaded canisters, according to the report.

“This is of serious concern because on-site storage of SONGS’s spent nuclear fuel is expected for an indefinite period of time,” the report states.

At San Onofre, spent fuel cooling pools provide our last option for dealing with a damaged canister. But Edison — with the blessing of the Coastal Commission’s staff — is one approval action away from green lights to remove the pools as part of its 8-year decommissioning project.

Will commissioners demand that Edison produce a contingency plan to deal with a disaster?

They should, especially in light of the near-disaster at the plant in August 2018, when the utility’s contractor came within a quarter-inch of letting a fully loaded canister free-fall 18 feet into the storage vault.

Before the spent fuel pools are removed, will commissioners require Edison to build an enclosed handling facility, or “hot cell,” where damaged canisters could be repaired or replaced?

They should. Any contingency plan that does not allow for on-site handling of damaged containers and spent fuel assemblies must be rejected.

Before they vote, commissioners should read the report of Levin’s task force and its warnings about concrete and steel degradation, fragile sandstone bluffs and other obstacles to moving the waste off of the beach and away from the rising sea.

To address the commission during its remote meeting 9 a.m. July 16, register a request before 5 p.m. July 15 at www.coastal.ca.gov. Learn more at www.samuellawrencefoundation.org.

Bart Ziegler is president of the Samuel Lawrence Foundation.