DEL MAR — In a move that could save the county’s smallest city about $23,000 a year, council members at the June 2 meeting approved an agreement that will send most of its wastewater north instead of south.

Del Mar generates a daily average of about 600,000 gallons of wastewater that is treated at two plants by the city of San Diego.

During the past two decades there have been discussions between Del Mar, Solana Beach and Encinitas to develop a connection that would redirect flow to the San Elijo Water Reclamation Facility in Cardiff.

An engineering analysis completed last fall indicates that connecting to the San Elijo plant would be beneficial to Del Mar and the San Elijo Joint Powers Authority comprising Encinitas and Solana Beach.

The switch will require the construction of a pipeline that will start at Del Mar’s 21st Street pump station, go up Camino del Mar, then east on Via de la Valle, where it will connect in the Cedros Avenue area, go through Solana Beach to that city’s pump station and ultimately to Encinitas.

To offset Del Mar’s investment the San Elijo JPA will credit the city annually about 6.5 percent — up to $60,000 — because the other member agencies will see a cost savings with Del Mar’s participation.

Del Mar could see greater long-term savings since the cost to send its wastewater to San Diego’s metro system is expected to go up as that facility is facing “a significant future cost” to become a  secondary treatment plant, a designation already applicable to San Elijo, Kristen Crane, assistant to the city manager, said.

In addition to helping Solana Beach and Encinitas save money, the switch will benefit the JPA because that agency will have more wastewater to produce recycled water, “which is a great benefit for the region and the environment,” Crane said.

San Elijo sells its recycle water to other agencies, including Del Mar, whose portion is used by the Del Mar Fairgrounds for irrigation.

Del Mar will maintain its connection to San Diego for peak flow and is expected to still send about 100,000 gallons there daily.

The move will also require an agreement with Solana Beach to use its system. That is in the process of being finalized.

Permits from the California Coastal Commission are also required.

Del Mar is entering into a 30-year agreement with the San Elijo JPA, not joining it.

“I think this is a big step forward because it provides a long-term cost savings,” Councilman Don Mosier said. “We’re collaborating with our neighboring cities of Solana Beach and Encinitas to reduce their costs, so there’s a benefit to three north coast communities.

“It provides us a cost-effective alternative for getting rid of our waste, and it’s an initiative that I think our city manager undertook and deserves some credit for because it’s going to save us money and it avoids some serious uncertainties with … San Diego, so I’m all for this,” he added.

“I think it’s a very good move,” Councilman Terry Sinnott said. “It creates flexibility in what we do, and we’re potentially linking up with a secondary treatment which is already in place. That’s just a wise move to do if we could. So hopefully it works.” 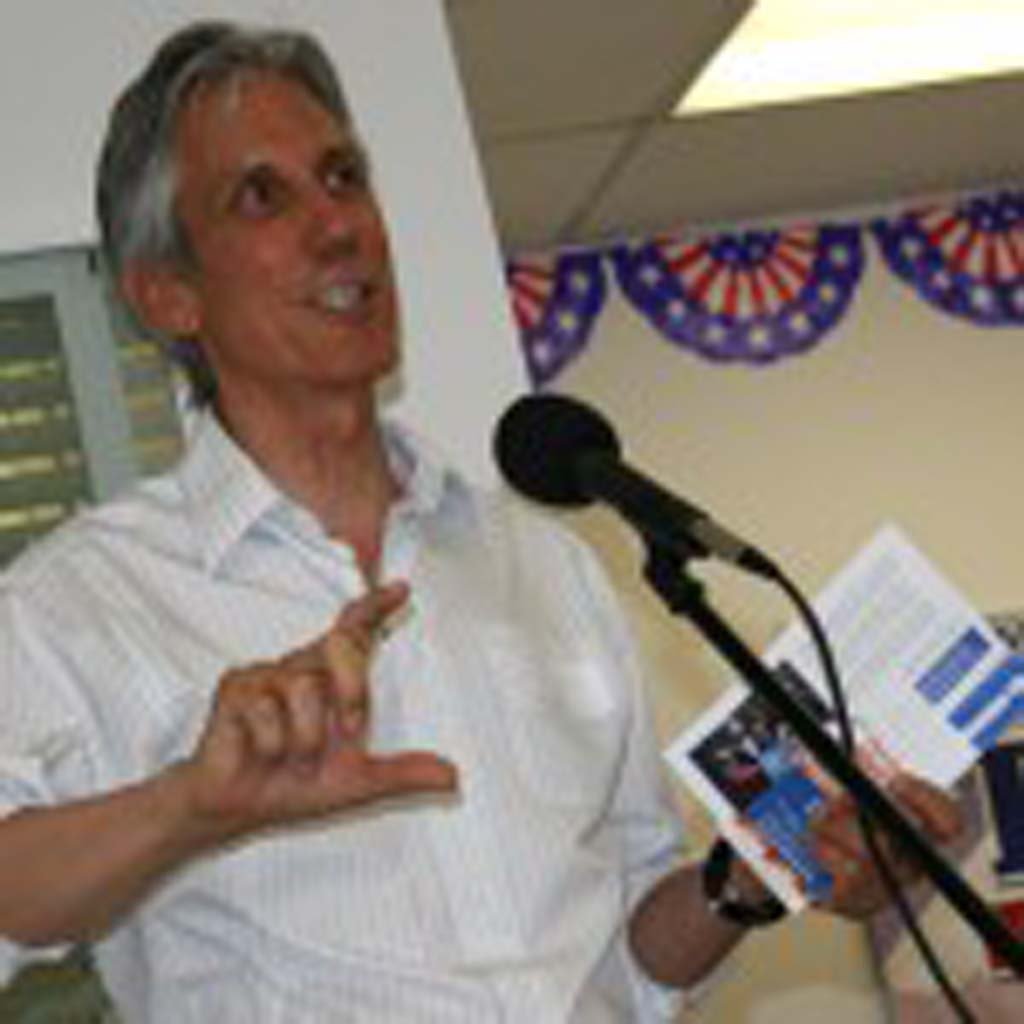