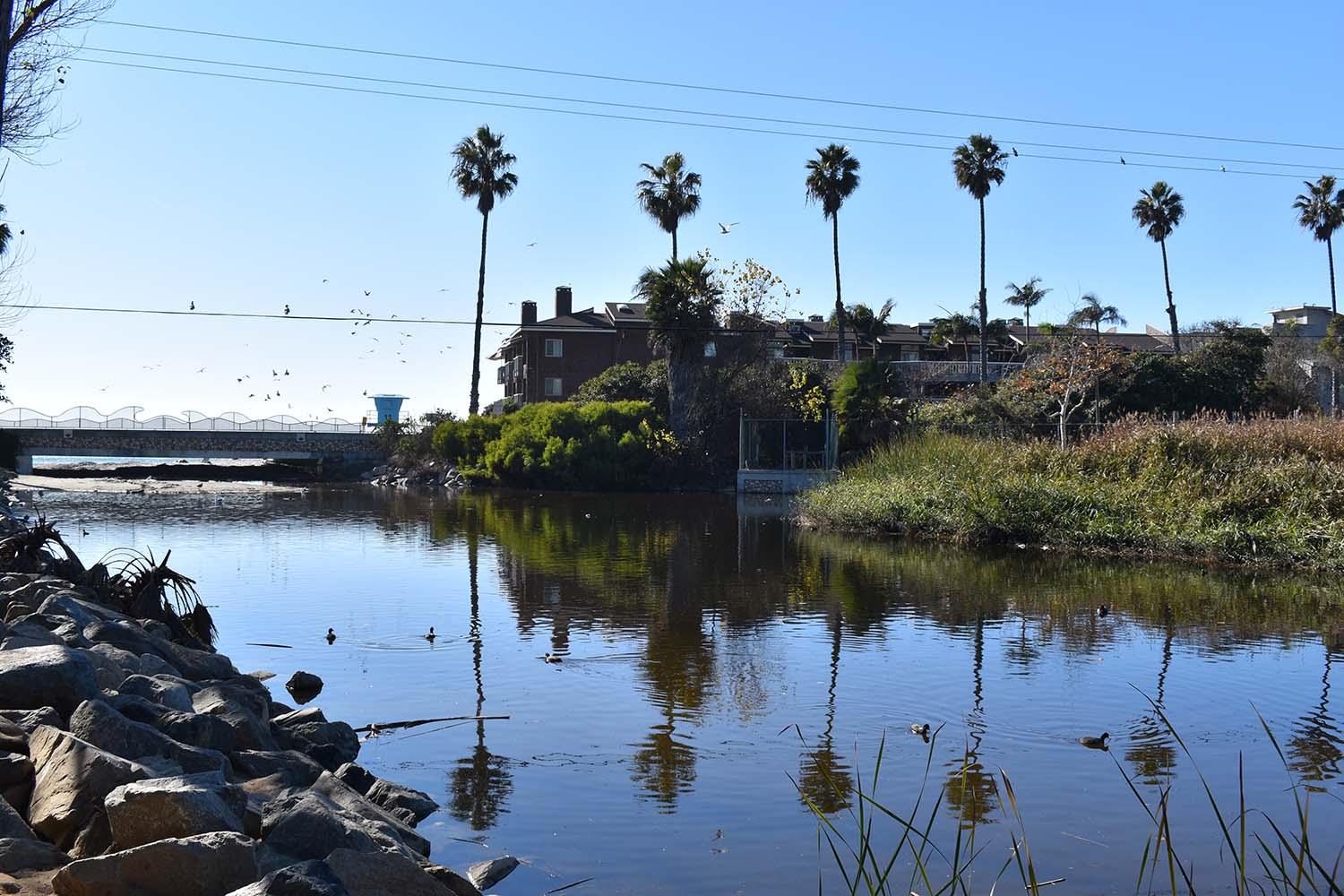 OCEANSIDE — A wetland enhancement project in south Oceanside has been selected as the recipient of a $1 million federal grant from the U.S. Fish & Wildlife Service, it was announced today.

The award was issued through the National Coastal Wetlands Conservation grant program, which funds projects that protect, restore and enhance coastal wetland ecosystems.

The grant will go toward construction of the first phase of the Loma Alta Slough Wetlands Enhancement project, which is intended to restore and enhance six acres of coastal wetland and upland habitat near Buccaneer Beach.

Planned features include four acres of newly created habitat, more than 1,500 feet of nature trails with educational signage and planned connections to nearby facilities.

“Following years of conceptual planning, the award from the U.S. Fish & Wildlife Service sets the stage to make the restoration of Loma Alta Slough a reality,” said Cari Dale, Oceanside’s water utilities director. “This award, under partnership with the State Coastal Conservancy, is a testament to the city’s efforts to protect our local waterways, provide outdoor experiences for our community and ensure long-term resiliency for coastal infrastructure.”

The award adds to previously awarded grants for the project, bringing the total to $1,635,000. Final design, environmental compliance and permit acquisition is expected to be complete later this year, with phase one construction slated for late 2022.

Intended design benefits include improvements to wetland water quality, storm flow protection and wildlife habitat expansion. The project has been in development since 2018 and has incorporated public input into the design process.

The project is currently progressing through final design and permitting under separate state and federal funding sources, including a grant from the National Fish & Wildlife Foundation awarded to the city in December.

To date, the project’s design costs have been 100% grant-funded.

“We appreciate the Fish & Wildlife Service for recognizing the merits of this project as both an environmental asset to the city and as an important link in regional efforts to restore wetlands along California’s coast,” said Justin Gamble, the city’s project manager.

The Green Oceanside program, which promotes environmental protection and awareness, will be overseeing implementation of the project.

Part of a nationwide program, the National Coastal Wetlands Conservation grants are earmarked for projects that protect, restore and enhance coastal wetland ecosystems. Funds originate from the Department of the Interior through taxes collected from the sale of fishing equipment, boats and motorboat fuels under the Sport Fish Restoration Act of 1950. Judge denies request to reopen in lawsuit brought by 25 gyms