Six other Marines suffered minor injuries in the crash.

McDowell, a native of Washington, D.C., accepted his commission as a Marine Corps officer in May 2017.

The cause of the accident remains under investigation, said 1st Lt. Cameron Edinburgh, media officer for the 1st Marine Division.

“We recognize that military operations are inherently dangerous, and we take extreme precautions to ensure the safety and welfare of our Marines,” Edinburgh said. “This is a tragic accident, and we are heartbroken at the loss of a member of our Marine Corps family. We will do all we can to comfort the family, friends and colleagues of Lt. McDowell.”

McDowell, who went by Conor, was on the verge of proposing to his girlfriend Kathleen, his family told FOX 5 in Washington, D.C. 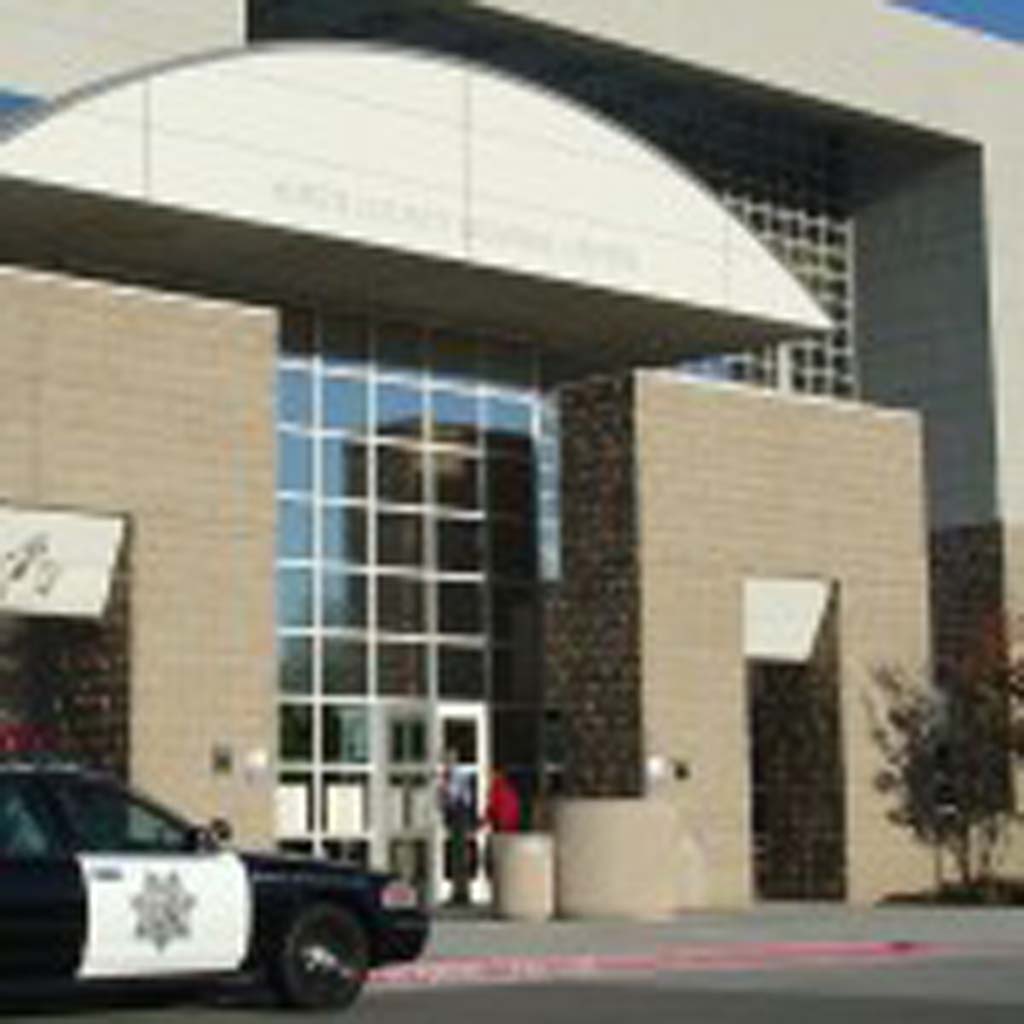 Jury selection to begin in rape trial for Winslow II