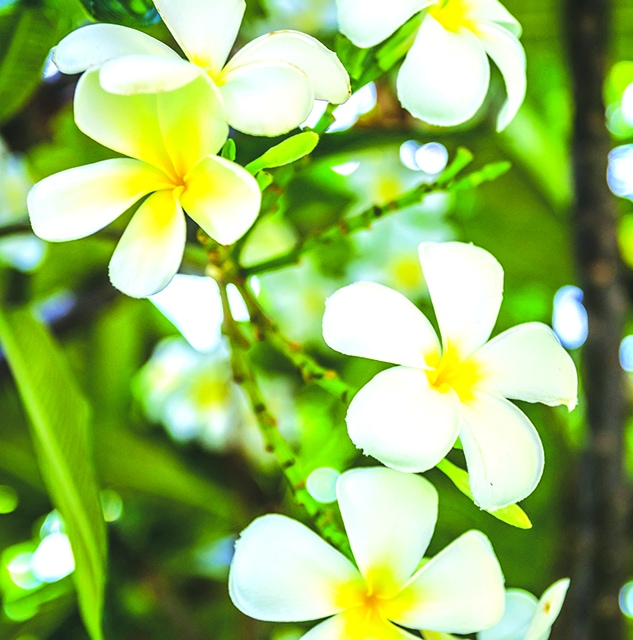 With a history of agriculture and flower growing, it isn’t surprising that North County is known for its many nurseries.

Encinitas is known as the Flower Capital of the World, with a Mediterranean-type climate bringing warm summers and practically frost-free winters. Encinitas is home to the Ecke Ranch, the largest poinsettia producer in the world, as well as the famous San Diego Botanic Garden, a 37-acre urban retreat that each year attracts thousands of visitors from all over the world.

Of the many nurseries that call Encinitas home, V & H Nursery stands out because of its unique specialty.

The nursery, located in the eastern part of Encinitas, on Fortuna Ranch Road, specializes in plumerias. Plumerias are short tropical trees with leathery leaves and beautiful waxy flowers.

They are native to the tropics of Central and South America, although they are most popular in the Pacific islands, where they are used for making leis.

And while they are most associated with Hawaii, they are surprisingly easy to grow in San Diego, particularly along the coast, although they do require lots of sunshine.

“It’s way more convenient to buy plumerias than the seeds because they take 12 years to reach full maturity,” he says. “The seed pod takes two years to propagate and seven to eight years to get a bloom. So, you put a lot of energy into the plants.”

If that sounds like too much time – and too much work – V & H has got you covered.

Vasquez says there are more than 2,000 varieties of plumeria, with different leaf styles, fragrances, and of course flowers.

“Fragrance is a big factor,” he says.

But, he adds, “it’s a limited market. Just because it has a great bloom, you can’t market it. You market the bloom, fragrance, color, the leaf structure, the way the tree grows….”

Also, you need to factor in what season it is and how close to the coast you live. “Summer or the spring would be the best seasons to grow them,” Vasquez says. He notes that plumerias also can be grown inland, as far as Riverside.

V & H also offers a variety of other plants, but the primary focus is the plumeria.

He’s been growing plumerias since 1989 and says his decision to specialize in larger ones was based on availability in the overall nursery industry.

Stop by V & H Nursery today at 3525 Fortuna Ranch Road. The nursery is open Mondays through Saturdays, but Vasquez suggests a call beforehand at 619-997-5349. 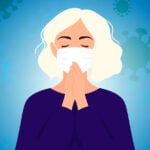 Soul on Fire: Can you be too spiritual for COVID-19? 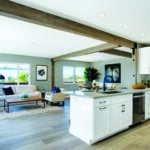 Elevation 92 services all facets of home construction and remodeling