Cardiff-by-the-Sea Library celebrated 98 years of serving the community in March. The library has had many homes and once was housed in the Scout House in Glen Park. When no space was available, the community was served by a bookmobile, which I am told stopped in Glen Park.The Friends had a three-tiered goal when they organized in 1984, final tier being realized with the ribbon cutting on our present home in 2003. This tier was reached with tremendous support from the Hamilton-White Foundation plus contributions of interested citizens who are named on our donor wall.2011 saw our community room and children’s area expanded through a grant from Supervisor Pam Slater-Price and we dedicated our demonstration garden the day we cut the ribbon on the expansion.

We are very proud of our library and our Book Nook and one cannot think of the Nook without thinking of 12 year veteran volunteer Helen McCarthy.

Helen came to the Cardiff Chamber looking for volunteer work when she retired in 2000. I took her to the library and introduced her to the late Mary Bowland. She immediately joined the Friends, came on the board and assumed the role of secretary while she and Mary set about organizing the home of our donated books.

The Nook, so named because of our tiny space in the corner of the community room, thrived; we expanded as much as possible but knew that when we had a home of our own we would want our own space. Helen worked on the design for the layout, purchased extra bookcases, as we needed them plus set up schedule for volunteers to staff the Nook.

She sorted, priced and even when her duties expanded to President of the Friends she continued to be a driving force scheduling volunteers as well as serving as chair of the Book Nook Committee, the body that decides the daily functions for operating the Nook. She has held the office as president twice, continues to serve on the board, again as Secretary and is chairing the scholarship committee for the third time.

When next you visit the Nook and see Helen’s smiling face, thank her for her efforts such as displaying books pertinent to the season that make the Nook warm and inviting.

Book Nook sales and memberships make it possible for the Friends to give four $1,000 scholarships yearly to graduating seniors, hold First Wednesday and children’s programs as well as purchase books and help with extras in the library.

A generous donor, with a long time interest in libraries and reading, established an endowment fund for the Friends in March of 2007 and interest generated yearly may be used by the Friends for worthy purposes. This year we installed a state of the art sound system in our community room.

Persons wishing to contribute to the fund for the occasion of a birthday, birth of a baby, graduation or perhaps to suggest a future project for the library may do so by sending a check made out to the Friends of the Cardiff-by-the-Sea Library, designated “endowment donation” and mailing to Friends, PO Box 657, Cardiff-by-the-Sea, 93007 with a note stating reason for contribution. Donations are tax deductible and a receipt will be mailed. We welcome your contributions and memberships. Membership forms are available in the library, the Book Nook and online at friendscardifflibrary.org.

The library, the Book Nook and Papa back on the roof at Besta Wan Restaurant are but a few of the things that make Cardiff-by-the-Sea a very special place to call home.

Irene is a founding and life member as well as past president of the Friends of the Cardiff-by-the-Sea Library and currently serves on the board. She has lived here since 1982. 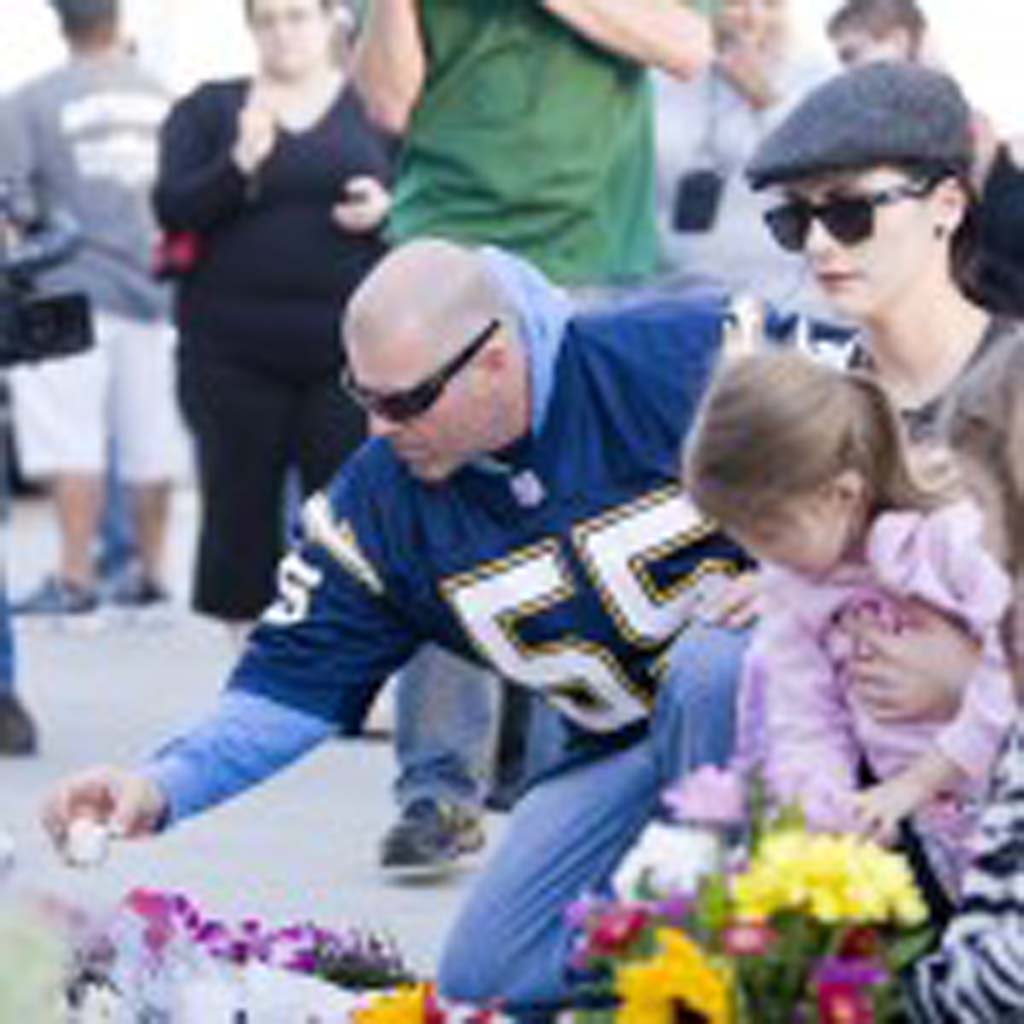 Thanks Mom and to all the volunteers! The Book Nook is a little piece of hometown in the heart of Cardiff,