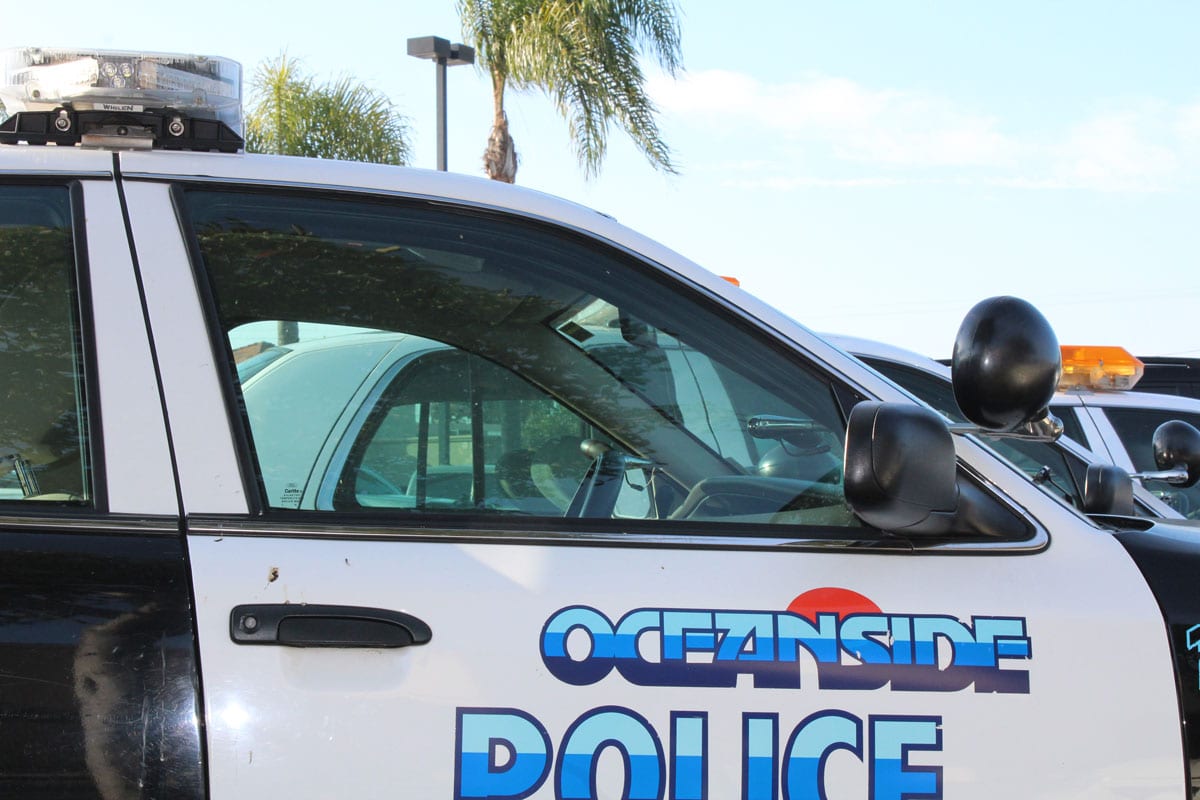 OCEANSIDE — The Oceanside Police Department has received an $87,966 grant from the state to battle alcohol-related harm in the community.

The Oceanside PD — which announced the grant on Friday — is one of nearly 50 law-enforcement agencies in California to receive APP funding.

Oceanside Lt. Matt Cole said the grant strengthens the battle to reduce alcohol sales to minors and already-intoxicated patrons, as well as limit the illegal solicitations of alcohol and illegal drugs.

The APP created partnerships between law enforcement and the state agency in an effort to catch ”bad operators.”

“The program can improve the quality of life in neighborhoods,” Director Eric Hirata of the Alcoholic Beverage Control said. “We’ve seen a real difference in the communities where the grant program resources have been invested.”