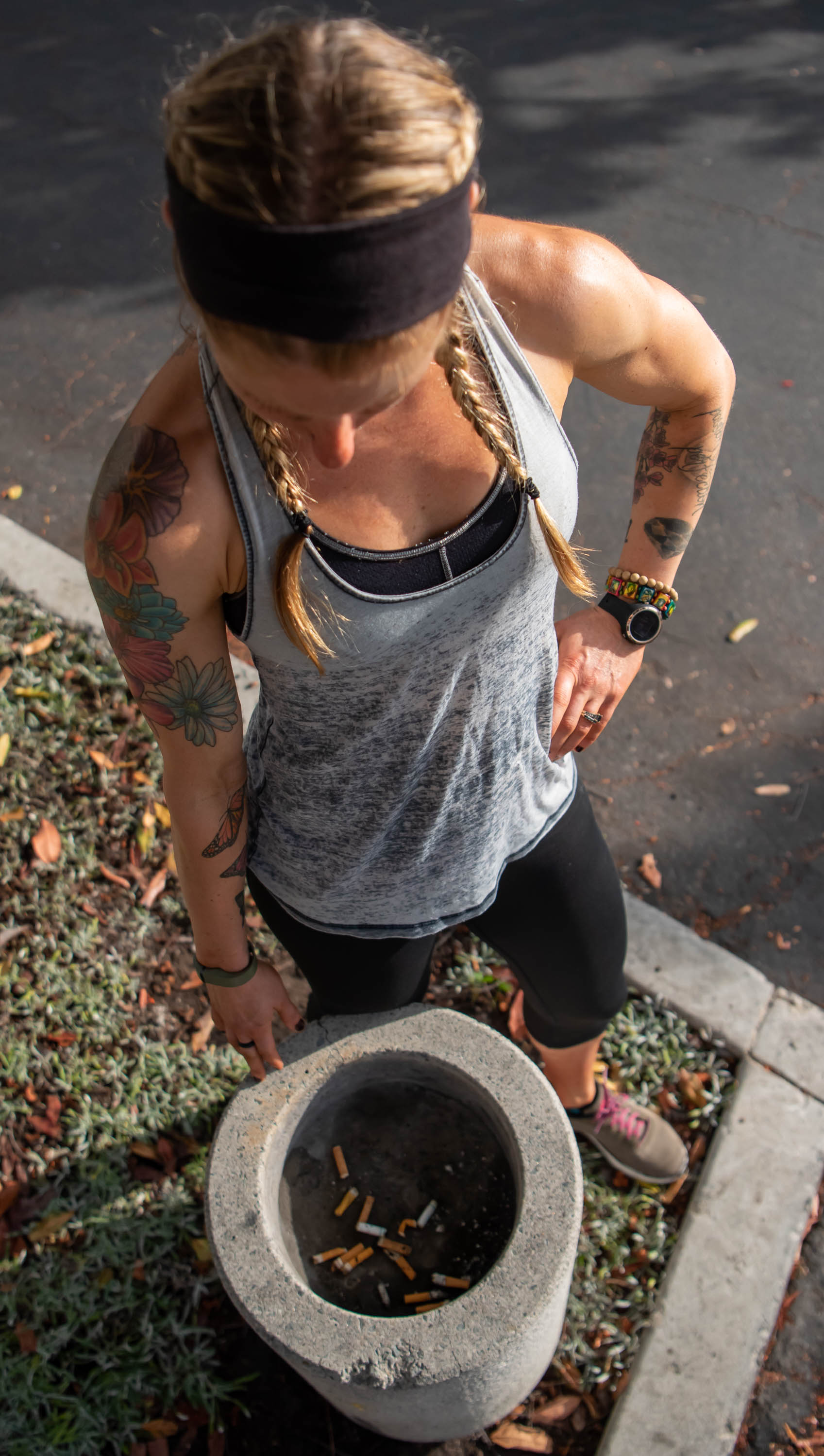 The tobacco plant was first introduced in Europe over 2,000 years ago. Nicotine is found in tobacco plants. During the 1600s the popularity of smoking pipes and cigars was on the rise. At that time, tobacco had mixed reviews. Some considered it medicinal while others saw the toxic danger.

Tobacco was actually first used as an insecticide. However, in 1880, along came the invention of a machine that could mass produce cigarettes. Game over. It wasn’t until the 19th century that researchers determined nicotine as poisonous.

Smoking cigarettes is the most popular form of consuming nicotine. It can also be chewed or snorted. There are more than one billion smokers worldwide. Of the 4,000 chemicals tobacco contains, 450 are disease causing.

When tobacco is smoked, nicotine enters the blood stream almost instantly and reaches the brain within 8 to 20 seconds. 2 hours later, that nicotine is gone. Most enjoy the “kick” that nicotine gives.

The adrenal glands are stimulated and adrenaline is released. This causes glucose to be released and heart rate, blood pressure, and breathing, to all increase. Dopamine is also released and activates the pleasure center in the brain. The effects depend on the person. Some say they become more alert while others say they become more relaxed. The sedative feeling would be from nicotine’s release of beta-endorphin, which reduces anxiety.

Tolerance of course builds and more and more is needed to feel that “kick”. Nicotine is highly addictive. The American Heart Association recognizes it as one of the hardest habits to “kick”.

The side effects are pretty detrimental. Blood clots can form, plaque can build up in the arteries, and the aorta can become enlarged. Nicotine can cause indigestion and ulcers. Blood pressure increases and the risk of stroke becomes much higher. Respiratory difficulties also arise and lung cancer is the ultimate threat.

When a person smokes, those chemicals are released into the air.  Second hand smoke increases the risk by 30% of developing lung cancer. Smoking is not an isolated activity. It also raises the risk for developing emphysema.

Third hand smoke has also been recently discussed as being harmful to others. This would be the chemical remaining in the hair, on the skin and clothes, and hands after smoking then touching others and items. For example, if a person smokes a cigarette then holds a baby, that child is still exposed to the tobacco.

The Lifestyle of the FIT & Healthy inhales positivity and exhales negativity, using exercise as their stimulant. Keep the good habits in your tool box and dump those that are detrimental to your health. Tobacco was introduced into Europe only after Columbus was offered some by Native Americans in 1492.