Escondido Creek serves as one of the sites where researchers and trained volunteers collected bugs to help tell a new story on the health of watersheds. Photo courtesy of San Diego Coastkeeper

ESCONDIDO — Last month, teams of researchers and trained volunteers with San Diego Coastkeeper waded into the shallow waters of Escondido Creek and a handful of other local rivers, collecting whatever forms of benthic invertebrates they could find.

What they were doing was conducting a bioassessment of some of the rivers around the county, which, according to Travis Pritchard, program director with Coastkeeper, will help them to tell a new story on the health of local watersheds.

By pairing the chemical data of the county’s rivers, something Coastkeeper has been collecting and studying for a long time, with the new biological data ought to tell a lot about the creeks and rivers.

Water samples, Pritchard explained, can show the chemistry of the water there, what the pH levels or nutrient levels are like.

“And that’s good because it tells you what the water quality is like,” he added. “It gives you a snapshot into what the current water quality is. When you measure bugs though, you can take that information and tell a bigger story.

“It’s a direct measure of the integrity of the aquatic life and you can see what effect those pollutants are having on the life of the stream,” he added.

Taking five samples in five days from sites in Sweetwater, Buena Vista Creek, two in Escondido and one at the San Diego River, the samples are waiting to be sent to a taxonomy lab so that all of the bugs can be identified down to their genus and species level, Pritchard said.

Of the water quality data Coastkeeper already has, Pritchard said Escondido Creek has the highest levels of nitrates of any other river in San Diego County.

“And I don’t think anybody knows why,” he added.

Though Taya Lazootin, a student in San Diego State University’s master’s degree watershed science program is studying the nutrient pollution in the creek to try and find out why.

She’s spent the last six months specifically looking at nutrient pollution, nitrates and phosphates, trying to correlate land use to nutrient concentrations in Escondido Creek, which drains into the San Elijo lagoon, a protected estuary.

“You would think that nutrients are good, because they help the vitality of the system,” Lazootin said, “but when you have an overconcentration or an overabundance of nutrients it can also be detrimental to the habitat.”

Basically, she explained, when you have too much algae in the water, it takes up a lot of the oxygen in the water, which can deplete the oxygen for anything else that’s living in the water. And eventually, if it gets really bad, she added, then the habitat can completely die out.

Because there are so many land uses where Escondido Creek flows, Lazootin said it’s been hard to find the source of the pollution.

But what she and Coastkeeper do know is that high concentrations of nutrients take a huge dip in the areas that are mostly natural and vegetated — that’s where the trees and the vegetation suck them up in a way.

Lazootin added that the levels are a lot higher in the urbanized areas, whether it’s commercial or residential/

“Escondido Creek is a river that goes through a lot of North County,” Pritchard said. “It drains a relatively large watershed. It’s still fairly rural up in most of it, however, it’s currently in the process of being developed, so that’s going to get more pressures on the river.

“It also drains into the San Elijo lagoon, which is one of California’s few remaining coastal wetland areas out there. So what happens in the river is going to affect the estuaries in the lagoon there,” Pritchard said.

The hope for the new project, Pritchard said, is to help lay the groundwork to put in new biological regulations and objectives in the region.

The funding to conduct the study this year and for next year has been secured through a grant from the state’s Department of Water Resources, administered through the County Water Authority.

Over the next six months, Pritchard anticipates they’ll be compiling a report on the state of the watersheds, sharing the results with local storm water agencies that are responsible for maintaining the health of the streams and also with the regional water quality control board. 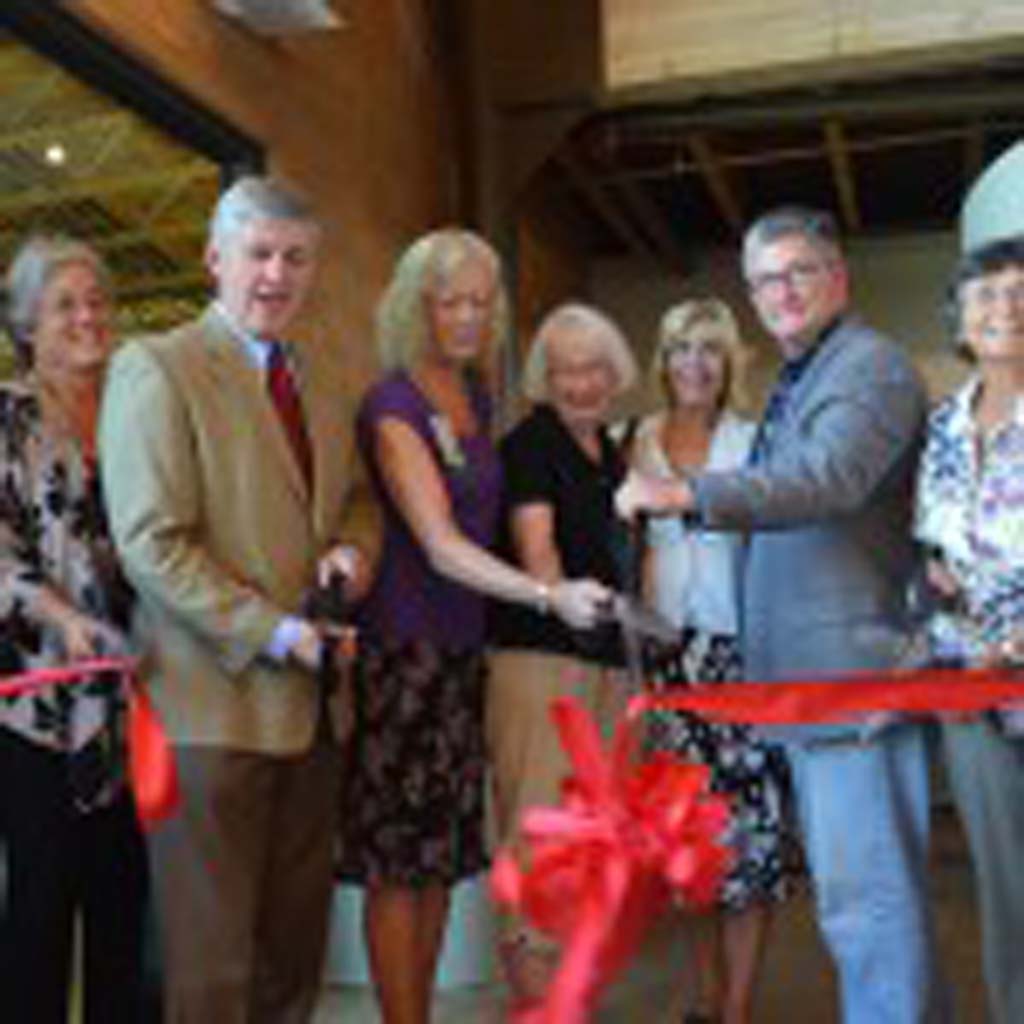 Encinitas library gets more efficient thanks to new sorter