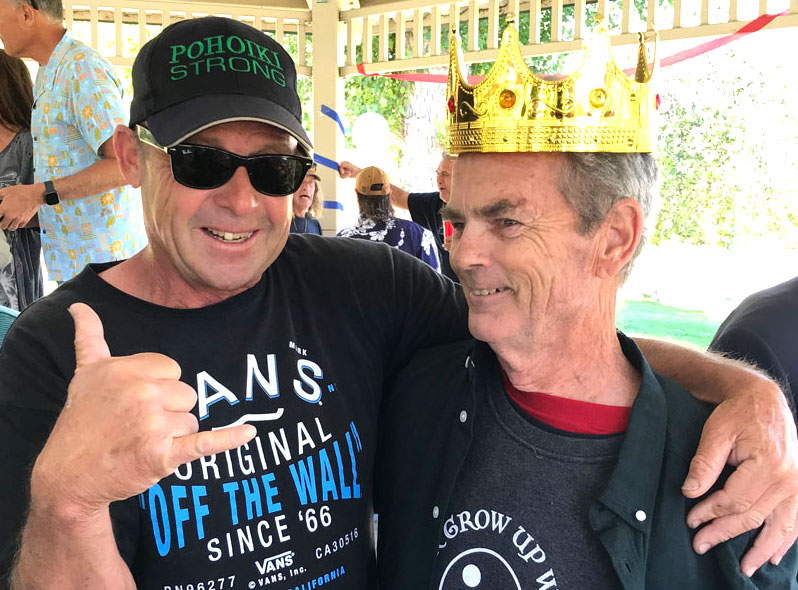 Even though the term “sidewalk surfing” had pretty much faded from our vocabulary by the mid 1970s, skateboarding was still considered surfing’s little brother.

For me and many other surfers, skateboarding was simply a way to keep the rhythm flowing when the waves went flat.

So, I bought a Bruce Logan Model, Logan Earth Ski, and skated around town until road rash got the best of me and I spent a week picking gravel out of my mangled hip. Ouch!

Just over the hill, on a ribbon of asphalt in the newly built development of La Costa, skateboarding paradise was coming into focus at a place affectionately known as the “Black Hill.”

It was there that some of the top skateboarders in the world, a group that included Bruce, Brad, Brian and Robin Logan along with Ty “Mr. Incredible” Page, who were carving their names on the tarmac for future generations to read.

Just last week, skateboarder Di Dootson breathed life onto the Black Hill, where contestants raced the clock to achieve the bottom, much as they had half a century earlier. Among the youngest of the crew back in the day was Gregg Weaver, aka the Cadillac Kid.

While Weaver could have earned that moniker simply for his satin smooth skating style, it was really a tip of the hat to one of his sponsors, Cadillac Wheels.

Founded by inventor Frank Nasworthy, Cadillac introduced urethane wheels to skateboarding, something that led the sport to a vertical world of pools and ramps that continue to keep skaters floating high above the earth.

I first met Weaver at a skateboarding contest I initiated in the mid-’70s. While I don’t remember any of the other competitors, I still recall that Gregg and his friends Sam Mattioli and Scott Williams were dominant that day. The first prize, which was taken by Weaver, was a Hobie Skateboard. (Perhaps ironically, Hobie would soon become Gregg’s sponsor, along with Cadillac Wheels, and several other sponsors.)

Gregg is a great skater in the same way that Gerry Lopez is a great surfer. His was a minimalist approach to the sport, focusing on grace and flow rather than rapid-fire moves, which is something only the most precocious of youth ever understands.

I never knew whether he learned his style or if he was simply born to it. Regardless, it has inspired older surfers like me, who were raised to be stylish at all costs, and younger surfer/skaters who were raised on more flashy and abrupt movements.

I always felt that Gregg was a reluctant child star, enjoying the fruits of fame and whatever cash it generated, but only for a season. Eventually, however, the bright lights that initially entice us, can blind us, causing some to seek streams of cool water in distant regions.

In Weaver’s case, he found those cooling streams on the Big Island of Hawaii where he lived for a time without many of his neighbors realizing that he once ranked highly among skateboarding royalty. (He was inducted in the Skateboarding Hall of Fame in 2017.)

While I loved watching him surf or skate, it was not Weaver’s ability on a surfboard or a skateboard that I admire most in him. That would be the downhome neighborliness that makes him accessible to people like me who once rolled down the sidewalk trying not to fall while he was exhibiting grace under pressure, the exact definition of style, on the Black Hill. 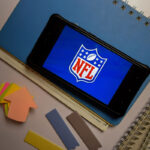 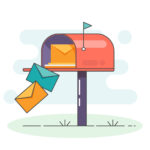 Highlight of her day