Some have raised the question, particularly in regards to migratory tuna.

But Fionna Matheson, a spokeswoman from NOAA (National Oceanic and Atmospheric Administration), said in an email that there’s no threat so far.

“The combined controls in place by the Japanese government and the FDA (Food and Drug Administration) have prevented contaminated seafood from Japan from entering the United States,” Matheson said.

According to the FDA’s website, from the beginning of this year to June 20, it tested 199 seafood products from Japan.

None of the seafood had detectable levels of radionuclide, often referred to as radioactive isotopes.

Matheson stated that NOAA funded two studies to explore whether tuna is safe to consume.

The first, released last year, looked at samples of albacore tuna caught off the West Coast. Some tuna showed trace levels of radiation that can be attributed to the Fukushima nuclear reactor.

But the study went on to say that people are often exposed to small doses of radiation in the environment.

“A person would have to eat more than 4,000 pounds of albacore tuna at the highest radiation level measured to increase his or her radiation level by just one percent, which is a minimal increase in health risk,” Matheson said.

It found small amounts of radiation in the tuna, but like the first study, said they don’t pose a significant health risk.

And another study, which was published several months ago in the Proceedings of the National Academy of Sciences, said the public health concerns are overblown.

Researchers from Stanford University and Stony Brook University in New York performed the study, which entailed examining bluefin tuna caught off the coast of San Diego nearly six months after the Fukushima disaster.

They reported that a restaurant-sized serving of bluefin tuna with the level of cesium recorded in San Diego waters would result in 7.7 nanosieverts of radiation — the equivalent of a banana.

“This study shows that the committed effective dose received by humans based on a year’s average consumption of contaminated pacific bluefin tuna from the Fukushima accident is comparable to, or less than, the dose we routinely obtain from naturally occurring radionuclides in many food items, medical treatments, air travel or other background sources,” the study states.

It goes on to say: “Although uncertainties remain regarding the effects of low levels of ionizing radiation on humans, it is clear that doses and resulting cancer risks associated with consumption of pacific bluefin tuna in eastern and western Pacific waters are low and below levels that should cause concern to even the most exposed segments of the population.”

Ocean currents have dispersed the Fukushima radiation in eddies.

A study released last month states that a large radioactive ocean plume from the Fukushima plant is expected to reach U.S. shores beginning next year, according to researchers from Australia’s Centre of Excellence for Climate System Science.

However, the plume, once it reaches the U.S., won’t be potent enough to cause health problems, according to the researchers.

Dave Rudie, owner of Catalina Offshore Products in San Diego, sells seafood, including tuna, to commercial vendors and directly to the public.

He said the Fukushima reports haven’t really affected his business.

“We’ve gotten a few questions, but I point them to the reliable studies that say it’s not a health concern,” Rudie said.

Most worries are related to the bluefin tuna due to their migration patterns. But commercial boats typically don’t catch bluefin tuna here, he said. 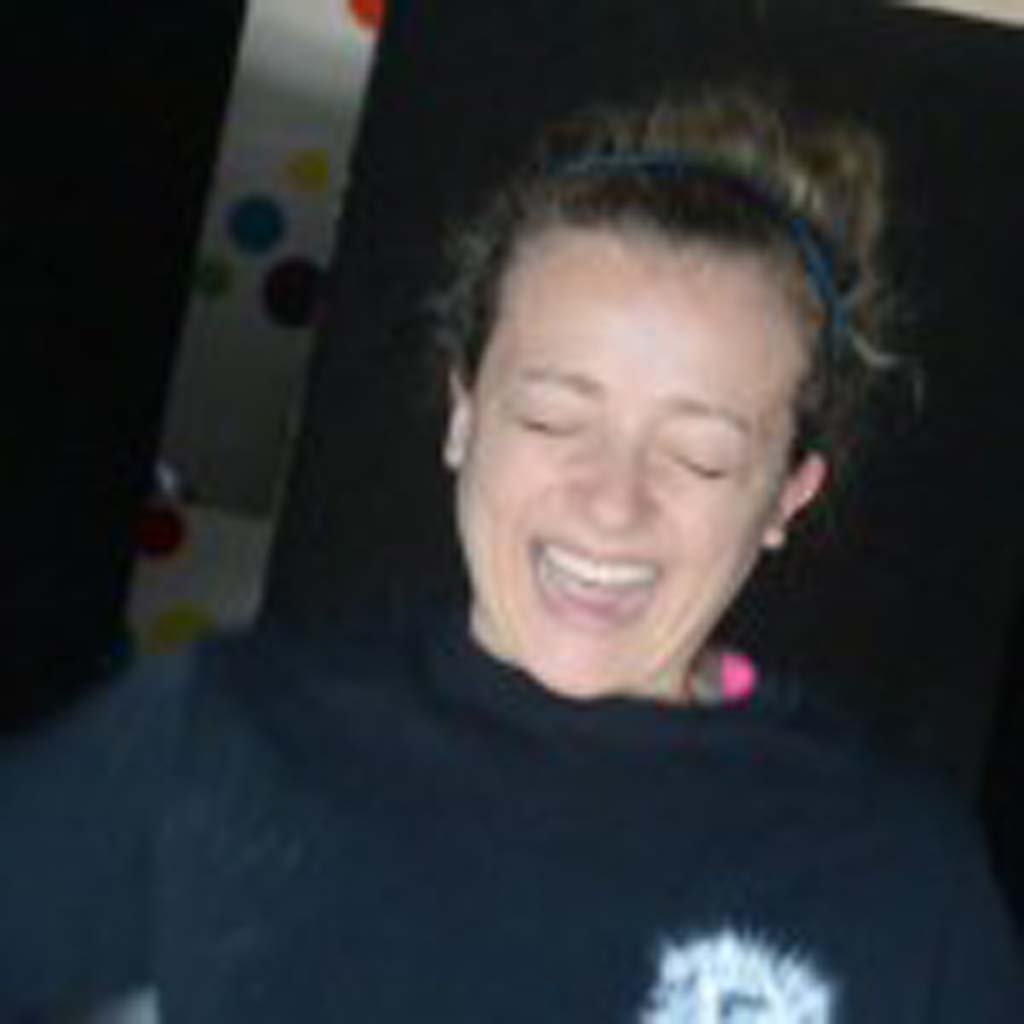