From urban agriculture to joining the North County Regional Economic Development Council, the City Council discussed a number of economic initiatives at its meeting on Wednesday night. Photo by Jared Whitlock

ENCINITAS — Encinitas has a healthy business community, but it could freshen up its economic development strategy, councilmembers said Wednesday night.

The meeting, part of the city’s strategic planning process, was dedicated to promoting economic development. Mayor Teresa Barth likened council’s goals for the topic to putting a new coat of paint on a house.

“We’re not looking to tear down the house and build a new one in any way, shape or form, but we might be looking for a little curb appeal here and there,” Barth said.

Barth said the city should also consider ways to promote urban agriculture. She added the thriving trend would carry on the city’s agriculture history.

Councilman Tony Kranz said he’d like Encinitas to focus on attracting action sports companies. He noted a host of extreme sports companies like Arnette are already headquartered in the city.

To inform its economic decision-making, council was told the city might want to track the types of companies setting up shop in Encinitas.

Michal Meacham, economic development director of Chula Vista, presented an overview of a study that Chula Vista commissioned to identify current business clusters and how to encourage them.

The $75,000 study and Chula Vista economic positions guided the city in which kinds of businesses to pursue, such as advanced manufacturing.

But Councilwoman Lisa Shaffer and other councilmembers said they don’t see the need for such a study in Encinitas.

The city doesn’t have the staff time and the resources, Shaffer said. Plus, Encinitas’ commercial vacancy rate is only 5 percent, compared with Chula Vista’s 30 percent.

“We have people who are willing to work on this stuff who don’t cost very much money, if any” she said.

She was referring to an ad-hoc committee that’s dedicated to economic development. The committee, made up of mainstreet associations and the Encinitas Chamber of Commerce, began meeting last year.

When it comes to economic development, the group identified Encinitas’ location, community identity and residents’ healthy lifestyles as the city’s greatest strengths. Parking, infrastructure limitations and traffic were listed as the biggest challenges.

City Manager Gus Vina said infrastructure projects often result in a nice return on investment because they encourage commerce. For instance, he said downtown Encinitas saw a 300 percent increase in sales tax revenue thanks to recent roadway and other improvements.

On that note, Councilwoman Kristin Gaspar recommended the city build a one-stop website for businesses with information about potential community partners, how different areas are zoned and banks offering discounted loans.

“If we had a place that could house all of that information, instead of being scattered throughout, it would be very helpful for a new business,” Gaspar said. 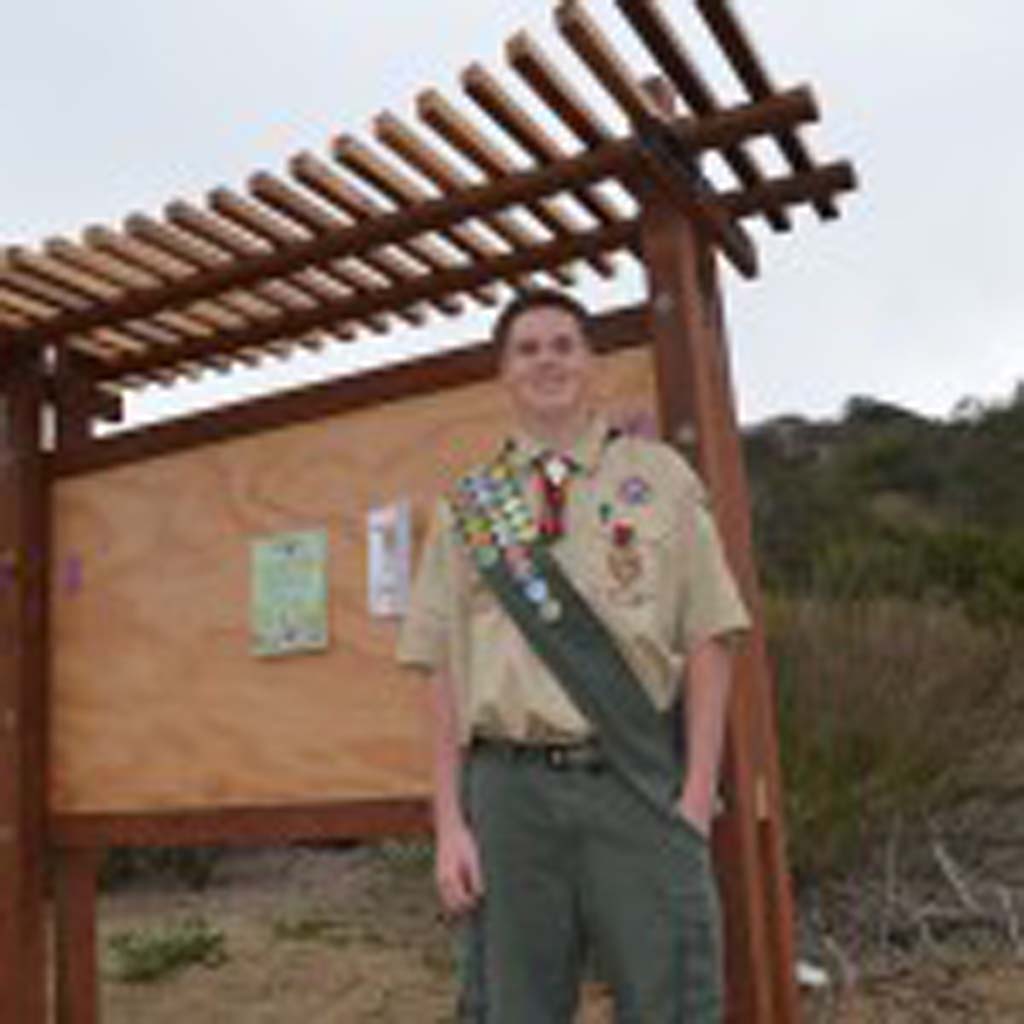