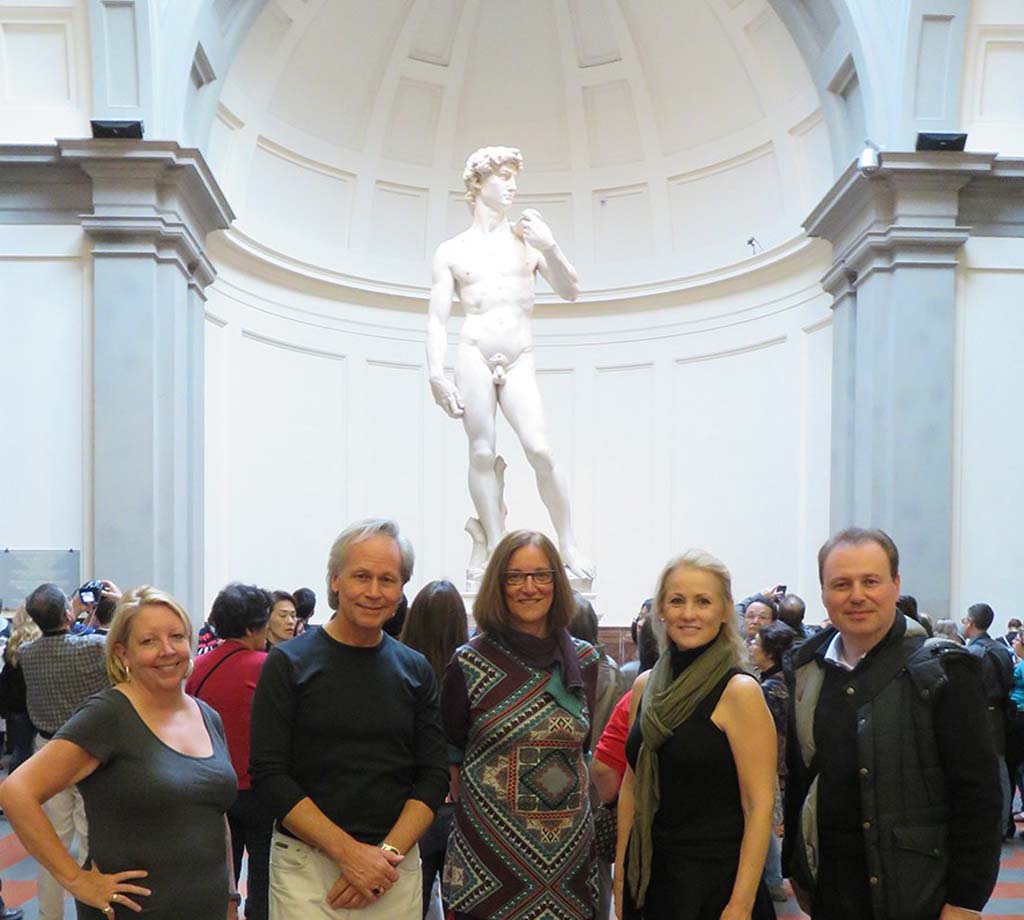 On Oct. 21 a group of 16 art lovers from the Oceanside Museum of Art (OMA) arrived in Italy for an intensive seven-day cultural excursion to the birthplace of Western Art.

The travel group adopted as home base the classic Villa Schiatti near Cortona, located in central Italy’s region of Tuscany, while exploring surrounding locations.  The group was given warm and expert direction by guides and organizers Giuseppe Rossi and Diane Wheeler, whose 20-year experience in leading Italian art tours provided enhanced perspectives to the expedition. The tour incorporated a series of cultural highlights through several Tuscan hill towns, including Cortona and Arrezo.

A day in Florence began with a guided tour of the Uffizi Gallery, which introduced the travelers to a wealth of Italian art treasures. Built in the late 1500s as offices for the Medici family, the gallery houses some of the world’s most acclaimed artworks by 15th century Florentine painter Fra Filippo Lippi, High Renaissance masters Michelangelo, Leonardo, Botticelli, Raphael and Titian, and Baroque masters such as Caravaggio and Rembrandt — to name only a few.

The OMA entourage was privileged to have a unique tour of the Galleria dell’Accademia in Florence — most noted as the home of Michelangelo’s famed sculptural masterpiece David — by art restoration specialist Cinzia Parnigoni of Milan. Ms. Parnigoni, who in 2004 was selected for the daunting responsibility of single-handedly restoring Michelangelo’s David, described in detail the experience of having in her care for nine months one of the world’s most recognized and beloved art treasures. Her many challenges included correcting, when possible, the extensive damage caused by previous restorers.

The group travelled to Rome for a tour of the Borghese Gallery led by noted art critic Alfio Borghese, member of the family of art patrons prominent in Italy since the 13th century. The Gallery houses world-renowned treasures including works by Renaissance painters Caravaggio, Titian and Raphael, as well as numerous works by Baroque sculptor Gian Lorenzo Bernini. Mr. Borghese delighted the group with personal anecdotes of his influential family, the colorful acquisition history of many pieces in the magnificent art collection, and of the Gallery built in the early 1600s.

A memorable feature of the Italian excursion was a visit to OMA’s first international and traveling exhibition “California Dreaming: An International Portrait of Southern California,” on exhibit near Rome at the Palazzo della Provincia di Frosinone. The group was welcomed for a reception by the newly elected president of the province and over 100 enthusiastic Italian guests. The exhibition of 54 artworks sponsored by the Oceanside Museum of Art created an outpouring of excitement and interest in American artwork by the Italian community. Exhibiting American artists Sharon Allicotti, Young Summers and Mary-Austin Klein were warmly greeted by a crowd eager to learn about their artwork on display.

The band of gratified travelers has returned home while the “California Dreaming” exhibition continues its return trip from Italy. The exhibition will be on display at OMA from Dec. 6, through March 29, 2015, prior to its final display at the Riverside Museum of Art through July 2015.

Several members of the OMA travel group will be present at the mega-reception at Oceanside Museum of Art, which will feature five exhibitions including “California Dreaming,” Dec.6 from 6 to 9 p.m. 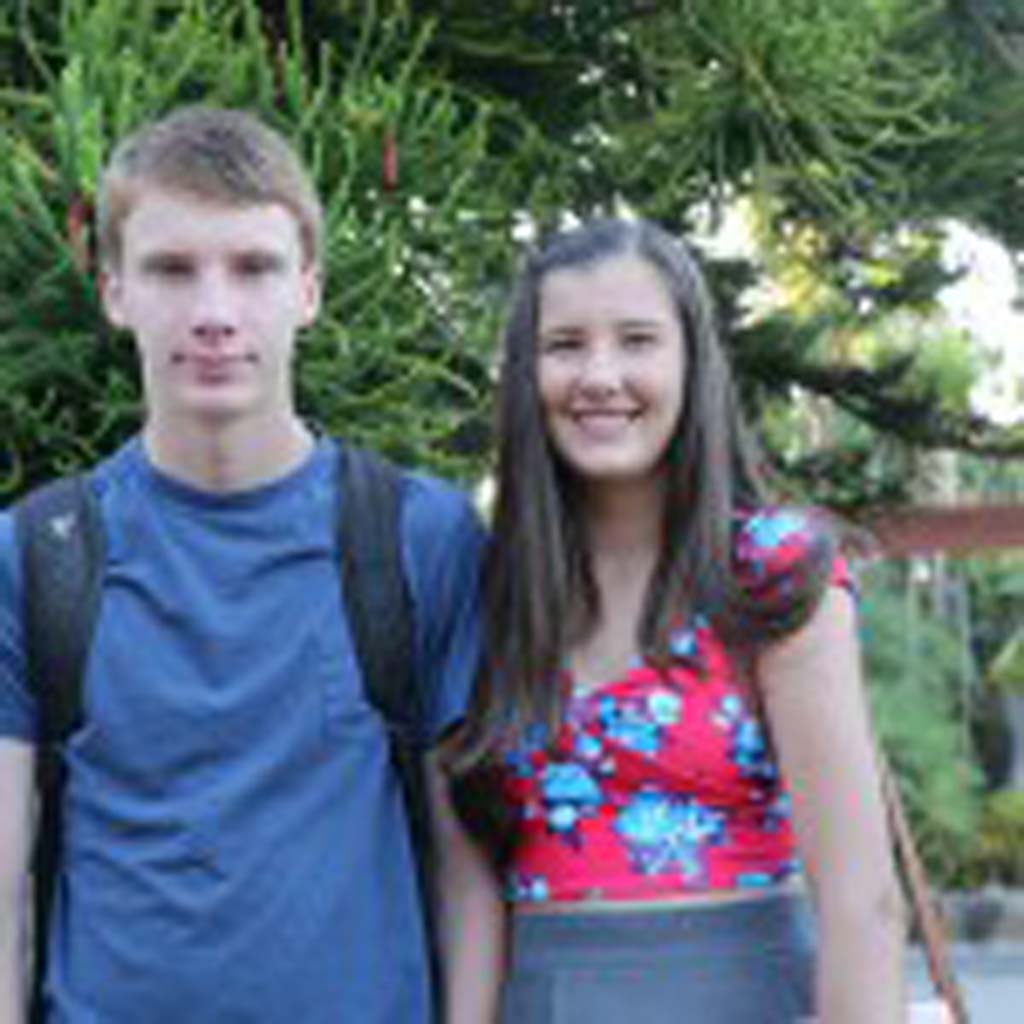