“It’s an open tournament,” Master Jackie Baik, of the U.S.A. Taekwondo Center, said. “A lot of teams are coming, a lot of solo people are coming.”

Some teams traveled from as far away as Korea. Others came from Ohio, North Carolina and Arizona. Most of the 1,000 competitors were from California.

Morning sparring matches began with the youngest competitors, starting at age 4, facing off. The day continued with age and skill levels of athletes increasing.

The open competition gave athletes an opportunity to see how their skills compared with competitors outside their taekwondo school.

“It’s an open tournament to have fun,” Baik said. “It gives children confidence competing in front of a lot of people. You do your best and see where you are. It motivates them.”

Black belts in taekwondo as young as age 8 competed based on weight.

Top athletes faced off in the raised stage ring. Skill levels of athletes were as high as Olympic qualifiers. Taekwondo is one of the few martial arts that is included in the Olympic games.

Four referees scored each match. They gave points for athletes’ execution of moves, form and skill. Matches lasted for three, one- to three-minute, rounds, based on athletes’ age and skill level.

“The goal for spectators and parents is to have fun,” Baik said. “The overall goal is that no one gets hurt in a contact sport and we start and finish on time. So far everybody is happy and they come back every year.”

This is the 10th anniversary of the tournament, which has been annually held at the Junior Seau Pier Amphitheater. 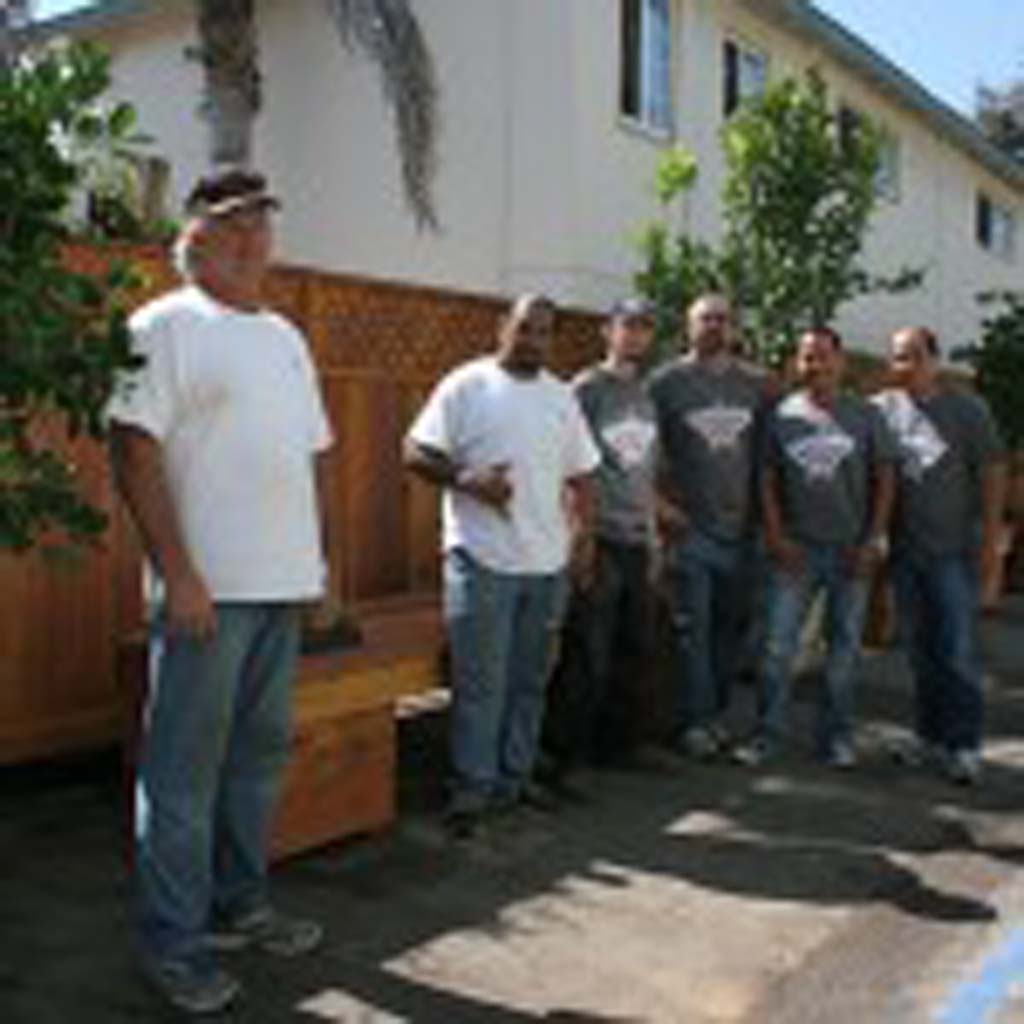 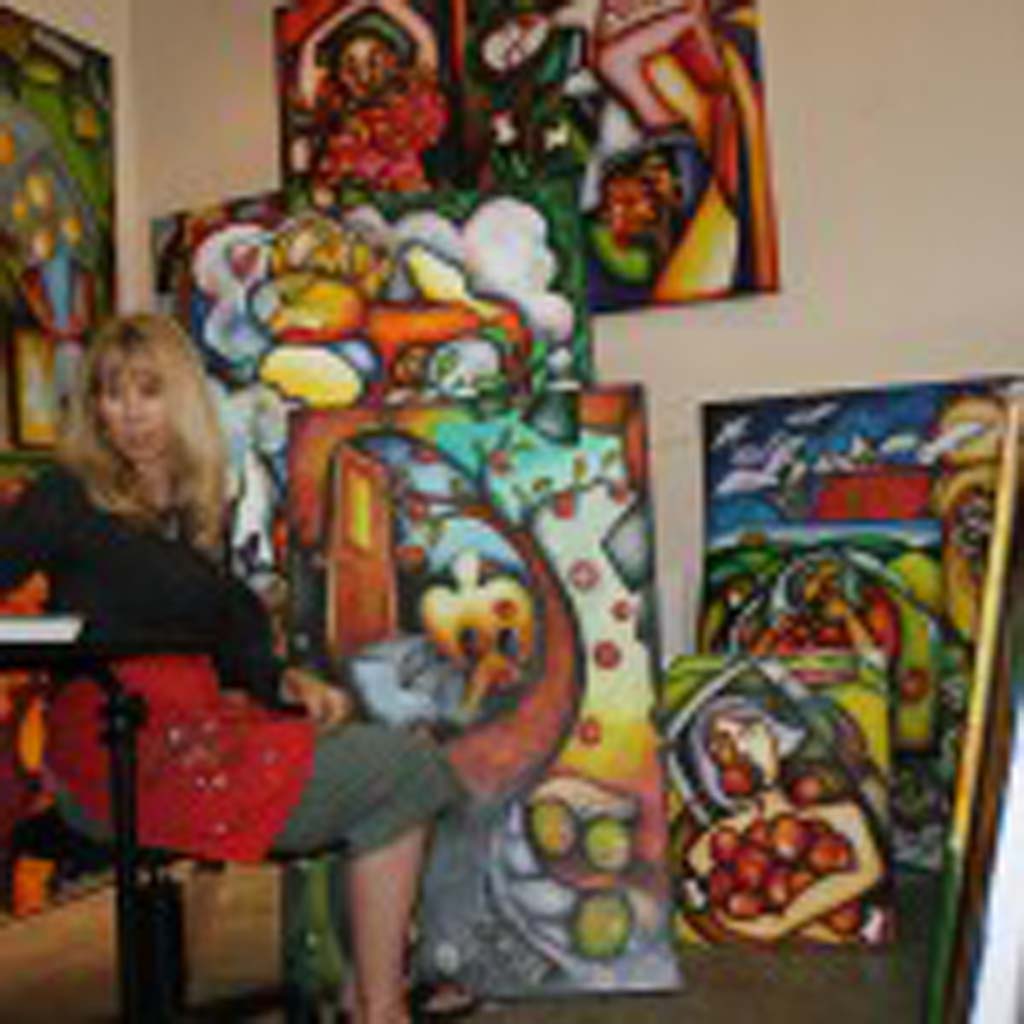