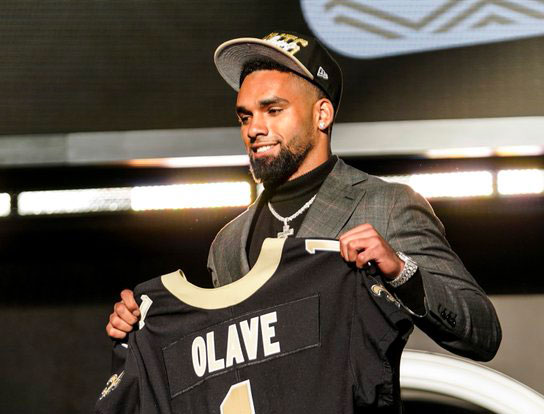 Chris Olave starred at Mission Hills High in San Marcos before a record-setting career at Ohio State. The wide receiver was taken by the New Orleans Saints with the 11th overall pick in the first round of the NFL Draft. Photo via Twitter

The NFL draft has come and gone and the same will soon be said about several North County athletes.

While there’s no longer an NFL team in town, that doesn’t mean we can’t stock those in other cities. Once again North County prep football produced the talent that doesn’t go unnoticed at the game’s highest level.

The top pick hailing from our parts was wide receiver Chris Olave of San Marcos’ Mission Hills High. Olave, who went on to star at Ohio State, was selected 11th in the first round by the New Orleans Saints.

Others who were drafted for the chance to punch an NFL clock are San Diego State defensive lineman Cameron Thomas and his brother, offensive lineman Zach, both from Carlsbad High, wide receiver Kyle Phillips (San Marcos) and punter Matt Araiza (Rancho Bernardo).

The Saints were so set on Olave, a three-year starter with the Buckeyes, that they marched up the draft board to secure him via a trade with the Washington Commanders. It marked the first time since 2014 that New Orleans acquired a wide receiver in the first round.

Olave’s senior year saw him produce 65 receptions for 936 yards and 13 touchdowns, which tied for the sixth-most nationally. He leaves Columbus, Ohio, as the school’s all-time leader in touchdown receptions with 35 and the second-most 100-yard receiving games with 11.

“New Orleans can’t wait to get to work,” Olave posted on Twitter.

Saints coach Dennis Allen was ecstatic the player he long had his eye on is coming aboard.

“He’s the only guy I felt like I knew exactly what we’d get,” Allen said. “(He’s) the best, most well-rounded receiver in the draft.”

Cameron Thomas was the next North Countian to leave the board, landing with the Arizona Cardinals in the third round. He’s the reigning Mountain West Conference defensive player of the year, delivering 11.5 sacks and 71 tackles last season, and he’ll get to play with All-Pro linebacker J.J. Watt, someone he’s modeled his game after.

“Man, oh man,” Thomas said when receiving the phone call from Steve Keim, the Cardinals’ general manager. “Let’s do it man. I’m so excited and so pumped up. Man, I’m fired up.”

Then Arizona coach Kliff Kingsbury jumped on the line.

“We are thrilled to get you,” he said. “We didn’t think we would get you at this spot. I think it is everyone else’s loss and our gain. You’ll be a perfect fit because I know how hard you work.”

Zach Thomas, a two-time All-MWC selection and the eldest of the Thomas siblings, went in the sixth round to the Chicago Bears.

Prior to Chicago calling Zach’s name, another Aztec was snagged by the Buffalo Bills with the sixth round’s initial pick. Araiza had a record-setting year for SDSU and was named the Ray Guy Award winner, which goes to the nation’s top collegiate punter.

Phillips is headed to the Tennessee Titans after getting picked in the fifth round. He led UCLA in receptions for three straight seasons and had 10 scoring catches last year, while also returning two punts for touchdowns. 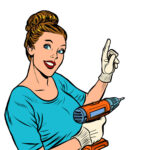 More power to me 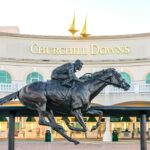