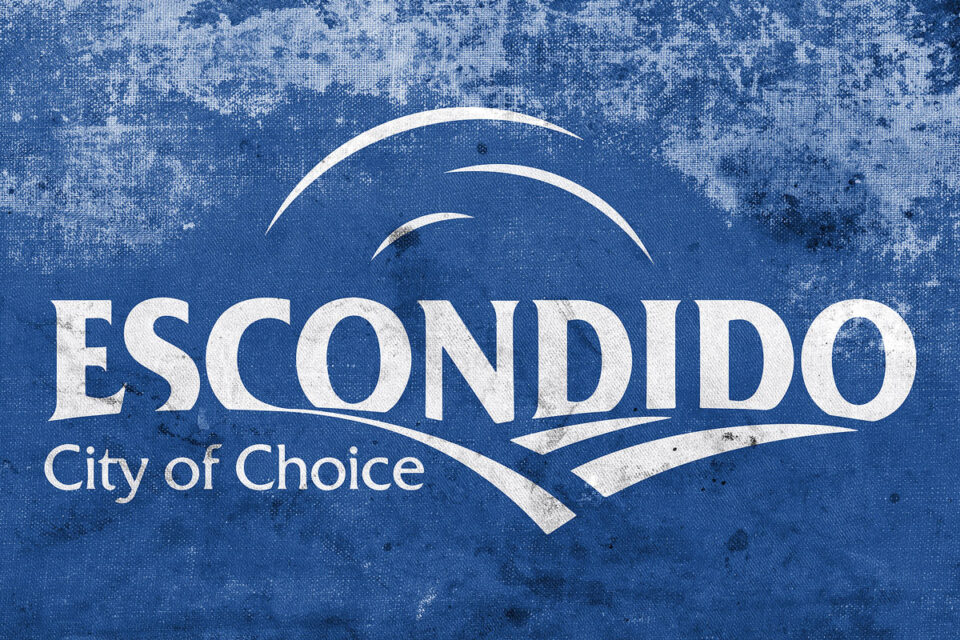 ESCONDIDO – The City of Escondido officially hired Sean McGlynn as its new city manager last week, replacing former city manager Jeffrey Epp, who is retiring from the position after 35 years with the city.

McGlynn, who has been serving as the city manager for the City of Santa Rosa for the past six years, will begin his first day in his new role on June 29.

According to the staff report, McGlynn will earn an annual base salary of $280,000. The city will pay $20,000 toward McGlynn’s moving and relocation costs, and a $750 per month auto allowance.

In the meantime, Epp will continue serving in his temporary position as city manager until June 29, and will earn $137.50 per hour.

“I think he’s got a really great community to work with really good people,” Epp said. “I think we have an incredibly talented department head team, and I think he’s working with just a whole boatload of potential that he can get some great things accomplished that I didn’t get a chance to do.”

Epp, who has been serving the City of Escondido for almost 36 years, said he’s worked alongside at least 7 different mayors during his time.

Next for Epp is some quality time with his family in Wyoming helping run the family-owned bar, The Outlaw Saloon. Epp also said he hopes to get back into practicing law and maybe do some nonprofit work.

Epp said that he has high hopes for Escondido moving forward, which he says will always be his home.

“We’ve made a lot of progress cleaning up the city. I think we need to get our financial house in order. I’m still a big advocate for a small increase in our sales tax rate. We’ve made a tremendous amount of progress in addressing the homeless issue and I’d like to see that finish up,” Epp said.