Jim Whiting doodles at his desk. His love of cartooning runs deep, and his work will be on display during Art Illustrated: Celebrating Comic Art.The show, at the Escondido Center for the Arts, runs June 20 to July 28. Photo by Jared Whitlock

ENCINITAS — The cartooning industry has changed. And most of Jim Whiting’s peers have retired. But nothing has slowed down Whiting’s passion for his craft.

At the age of 87, Whiting spends more than 20 hours a week working on illustrations for a variety of sources — that’s not counting the hours he spends doodling in his free time.

Racking up more than a few accolades over the years, his commitment to cartooning hasn’t gone unnoticed. Most recently, Art Illustrated: Celebrating Comic Art, a show at the Escondido Center for the Arts running June 20 to July 28, will feature 10 of his drawings. As part of the exhibit, Whiting’s work was chosen to represent magazine cartoons from the 1950s.

During the ‘50s and beyond, Whiting drew “gag cartoons” — single-panel illustrations with a line or two of dialogue — for national publications like Look Magazine and the Saturday Evening Post.

Andrew Farago, the curator of the art show, said Whiting’s work is a great reflection of this time period.

Whiting noted the industry was vastly different when he first started.

For one, there was more of a demand for professional cartoonists. Over the years, the comics section in newspapers shrank, making it difficult to find steady work. And presently, national magazines are less inclined buy gag cartoons.

Still, Whiting seems to be unconcerned with whether the cartoon business is pointing up or down. Most mornings, even if he doesn’t have an assignment, Whiting picks up a pen and settles at his desk, which belonged to famed New Yorker cartoonist Sam Cobean, and who gave Whiting a crash course in the industry.

Whiting wanted to be an artist as a teenager, but he wasn’t sure in what capacity. After meeting Cobean while on vacation in the late 1940s, he decided cartooning was for him. He went to art school, first in Chicago and then in New York City. All the while, he stayed in touch with Cobean.

“I showed him some drawings after a few months studying in Chicago,” Whiting said.

“He told me ‘well, maybe you ought to try another art school,’” Whiting added with a laugh. “He was brash sometimes, but still always very helpful and instrumental to my development.”

From there, Whiting gained experience, establishing himself as a well-known cartoonist with work regularly appearing in national magazines. And he even landed a gig teaching cartooning for a time.

In the mid-1980s, he moved to San Diego with his wife, Bernita (they have five children together.)

About a year after coming out to San Diego, he was freelancing for most of the local pennysavers and newspapers that are no longer in existence, he said.

There’s still one aspect of cartooning that remains a mystery to Whiting — where inspiration for material comes from and why it flows in fits and starts.

“My ideas come from life, from just talking to people, our own kids and sometimes odd things sticking in the back of mind,” Whiting said. “I sit down and come up with an idea right away sometimes. And other times, I’ve stayed up all night thinking of gags.”

Just as Cobean gave him advice, Whiting has paid it forward. He’s mentored a few younger cartoonists over the years. Also, he recently judged a show highlighting younger artists.

“It’s satisfying that young people are still interested in comics and drawing,” Whiting said. “I try and help (them) any way I can.”

Although different, he noted there are certainly positives that come with being a cartoonist these days. Whiting enjoys sharing new cartoons on his website (jimtoons.com) and instantly with friends through email.

Lately, his focus has shifted to book illustrations. He said it’s a different, albeit a satisfying change of pace.

“The process isn’t the same as drawing a single panel,” Whiting said. “But I enjoy telling a story in a different way. 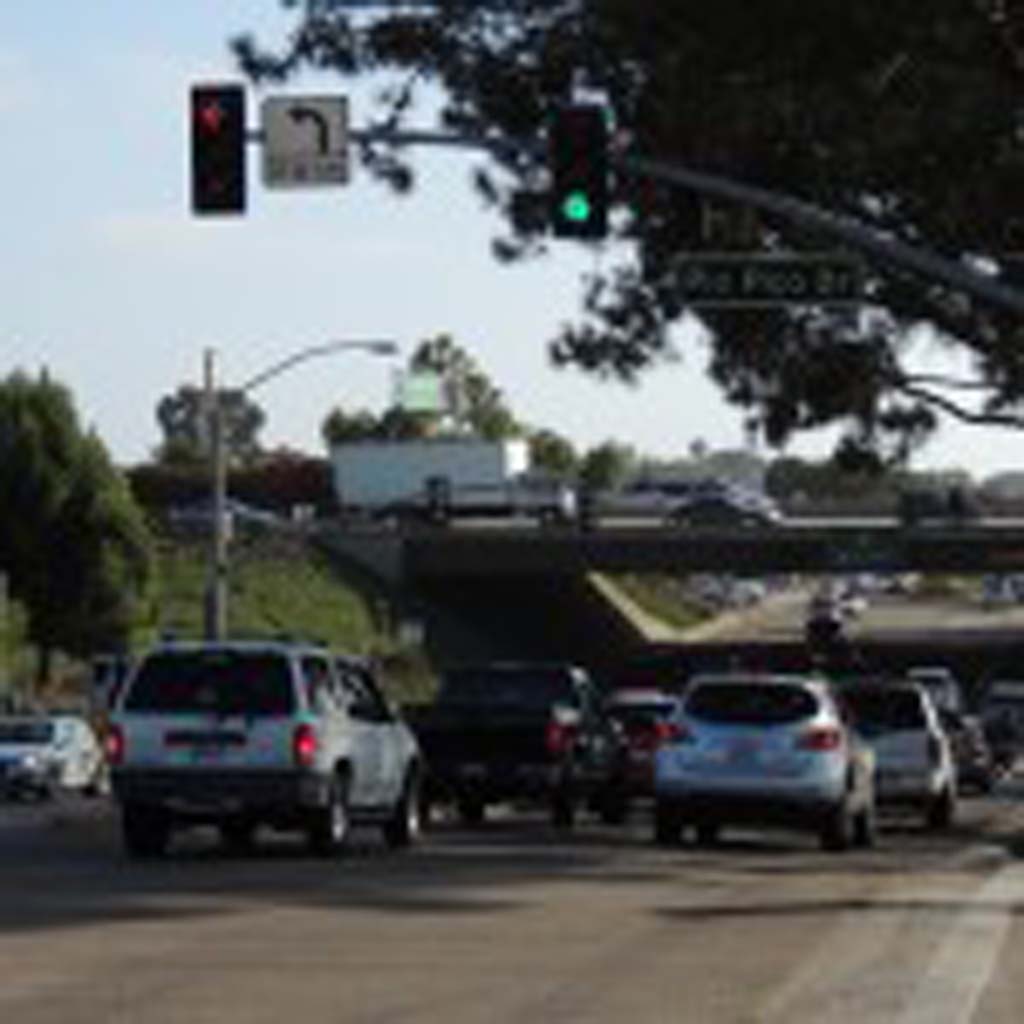 Interesting article…nice to know that a few of us from our generation are still working at the drawing board..Best, Dan Danglo