“California has endured severe wildfires throughout its history, but as we have seen in recent years, the threat to our communities and our economy have never been greater,” said Sen. Atkins. “The 2017 and 2018 wildfire seasons were the deadliest and most destructive in state history, and the risks are only increasing. This crisis is far from over. We must view wildfire safety and prevention as an ongoing priority that will require persistence, collaboration and creativity over the long-term.”

Further, as Chair of the Senate Energy, Utilities, and Communications Committee, Sen. Hueso will convene an oversight hearing on Nov. 18 to begin investigating and reviewing options to address the serious deficiencies with the current PSPS process.

“Our #1 priority during extreme weather or wildfire conditions is keeping residents safe,” said Sen. Hueso. “However, there are myriad issues related to these shutoffs that negatively impact consumers, and we must consider all of the complexities involved to find a balanced solution that reduces the risk of wildfire while not jeopardizing people’s business, health or otherwise. The gross mismanagement of the most recent shutoffs is unacceptable; it is critical that we hold our state’s investor owned utilities accountable for providing more information to customers and taking immediate action to reduce the number of affected consumers.”

We are entering the peak of California’s wildfire season, and therefore we may see more potential for wildfires, and more PSPS’s. This risk will likely continue into November until the rainy season begins in the state.

It is clear that there is a great deal of work to do to mitigate the adverse impacts of power shutoffs.

How California has responded to wildfires:

— Committed nearly $1 billion to make these important investments, including new equipment and increased staffing for CalFire, as well as infrared cameras to detect wildfires early, and major investments in forest management.

Atkins is president pro tempore of the California Senate. Having previously served as Speaker of the California Assembly, she began her tenure in the Senate in 2016. As senator for District 39, she represents the cities of Del Mar, Solana Beach, San Diego and Coronado. 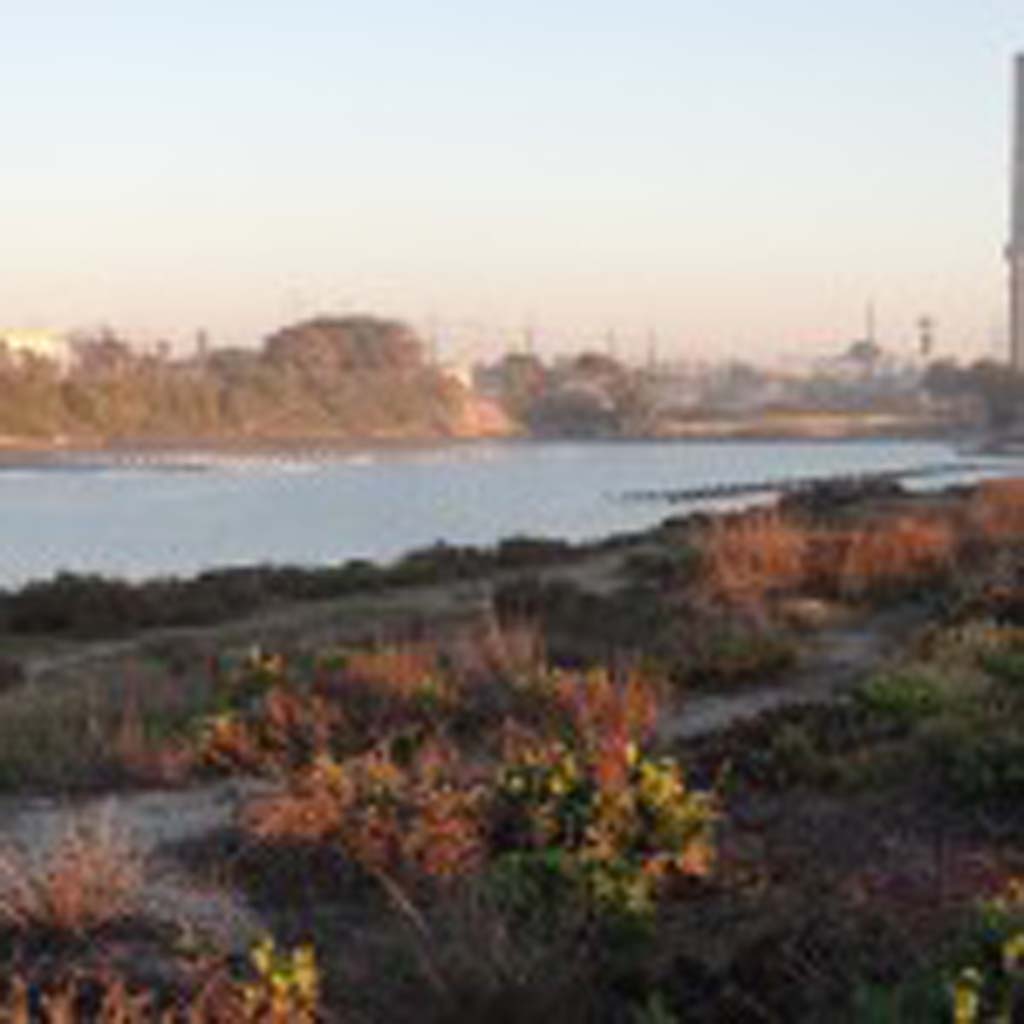