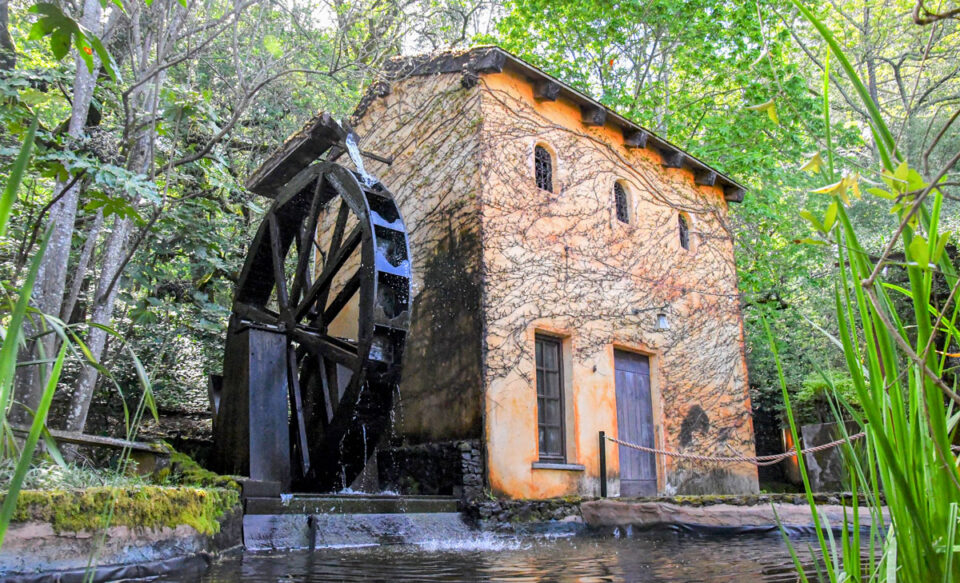 A millhouse and waterwheel are landscape features that project a strong Mediterranean vibe at Kenwood Inn & Spa in Sonoma County. Photo by Jerry Ondash

General manager David Jessup is up to his ears in new furniture and redesign activity, but he is kind enough to give me an hour of time for a walkabout of the Kenwood Inn & Spa near Sonoma County’s charming Kenwood.

The stroll unveils the rich ambiance of Italy’s Tuscan countryside, but one thought keeps reoccurring to me: This meticulously maintained property must require a lot of attention.

Of course, this is not my problem; I have only to suck in all the gorgeousness of the carefully pruned hedges; the newly sprouting grape vines; the splendid rose bushes; the flowering fruit trees (apple, pear, fig and citrus); the vine-covered trellises; the multiple fountains, patios and pools; and the millhouse with a waterwheel that generates that beautifully serene sound of churning, trickling water.

“We put a lot of effort into the exterior, and now we’re putting some TLC into the interior,” Jessup explains as he takes a break from directing what looks like a dozen furniture movers, interior designers and assistants.

The inn “was falling down in 2017,” when the Four Sisters Collection bought it, Jessup says. The new owners revitalized the Mediterranean buildings and the 2.5 acres of gardens and vineyard.

Learning to navigate the verdant hotel grounds, with its 30 rooms, spa, pool and maze of small gardens make for delightful discovery; there is a surprise around every corner.  It also means that we are within easy striking distance of the town of Kenwood and numerous attractions and activities: 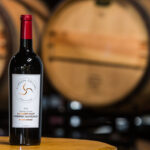 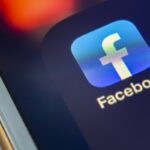