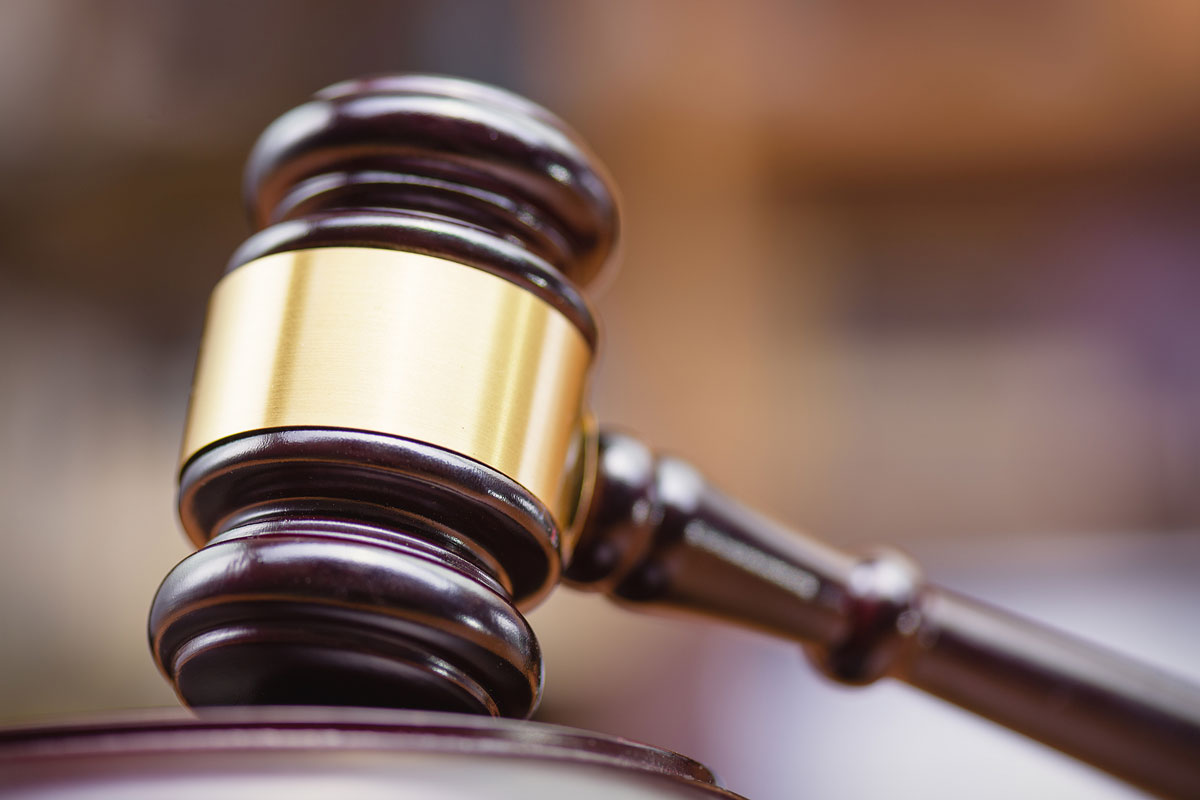 Andrew Jared Primes, 31, was arrested in July following a report from the National Center for Missing and Exploited Children regarding Primes, who worked as a substitute teacher for the Poway Unified and San Dieguito Union High School districts, and served as an instructor for the Boys Scouts of America Fiesta Island Summer Camp.

At his arraignment, Deputy District Attorney Marnie Layon alleged that a law enforcement search of Primes’ computer turned up 4,250 images and more than 3,800 videos. Primes remains out of custody on $25,000 bail and entered his pleas virtually at Tuesday’s hearing at the Vista courthouse.

Superior Court Judge David Berry imposed several conditions while Primes is out on bail, including that he not be in the presence of minors without another adult nearby and that he can’t be in any place where the primary purpose of the location is the education or recreation of children.

Defense attorney Michael Fremont objected to some of the out-of-custody conditions that he felt were overbroad and pushed back on assertions in the law enforcement press release announcing Primes’ arrest, which called for potential victims to contact police.

Fremont said there has been no indication any victims have come forward with claims against his client, nor evidence he transmitted or distributed any content.