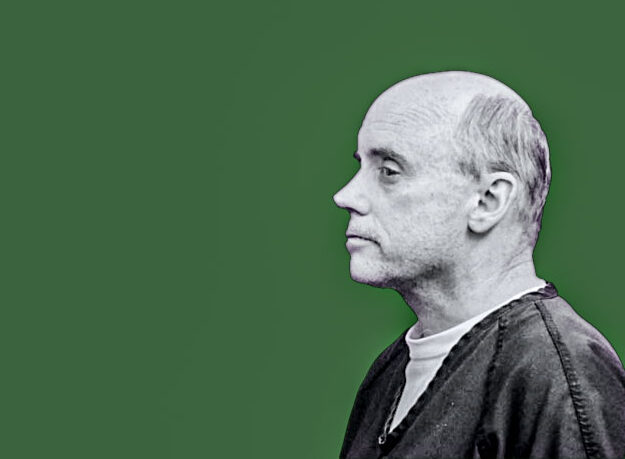 Jeffrey Barton, who has been in prison since 2013, could be released on Nov. 30 based on time served. Coast News file photo

CARLSBAD — A former Carlsbad military boarding school administrator who was tried twice on allegations that he molested a cadet at the Army and Navy Academy pleaded guilty Wednesday to two felony child molestation counts.

Jeffrey Barton, 63, was convicted in 2017 of six molestation counts in connection with a cadet who alleged Barton molested him beginning in 1999 when the victim was 14 years old.

Barton was sentenced to 48 years in state prison, but his convictions were reversed last year after a three-justice panel from the Fourth District Court of Appeal agreed with his contentions that the trial judge should not have dismissed one of the jurors during the trial.

Deputy District Attorney Patricia Lavermicocca said that in taking Barton’s guilty pleas, the prosecution agreed to a sentence that would not exceed 14 years, though now-retired Judge Harry Elias, who oversaw both of Barton’s trials, indicated he would sentence Barton to eight years.

Since Barton has been in custody since October 2013, that sentence could see him released from custody when he is sentenced Nov. 30.

Barton was set to have his third trial in the case in January when he entered his guilty pleas on Wednesday.

In his first trial, almost two years before he was convicted, a different jury deadlocked on the charges involving the victim. Two other former Army and Navy Academy students testified in the first trial that they were molested by Barton, but the defendant was acquitted on all but one of the counts involving those victims.