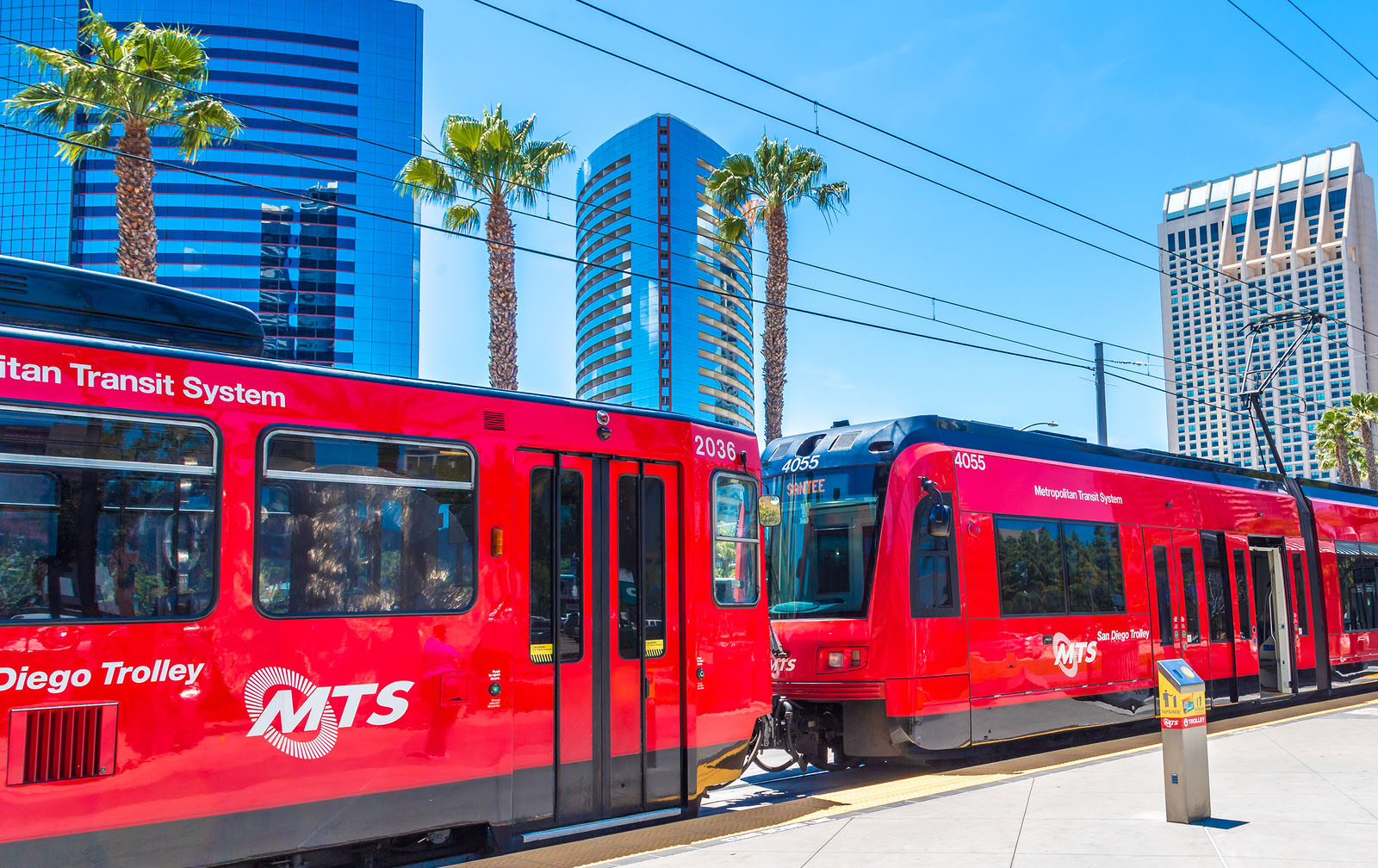 For most of the last 30 years, California saw a mass transit boom stretching from San Diego to Los Angeles to the San Francisco Bay. Both light and heavy rail joined existing bus systems, providing new options for commuters and local residents to get around.

Mass transit also took off as a planning concept. Cities that approve construction of new apartment and office buildings near rail stops often forgo requirements for developers to provide parking.

Even when they do demand parking spaces, it’s usually fewer than what was previously ordered.

The presumption is that new residents and workers using those structures will use mass transit and their feet, that very few will drive cars.

This has aroused both excitement and fear among many Californians, who envisioned the end of the car culture that has ruled this state for most of the last 100 years.

But wait. That may not happen after all. The coronavirus pandemic has hit mass transit agencies harder than any government programs besides those directly involving health.

The reason is clear: fear of contagion. No one who can avoid it wants to ride a crowded bus or train in the day of the virus, even if all aboard are masked.

Take a look at the latest ridership numbers for the Los Angeles area’s Metropolitan Transit Authority (MTA), which runs buses and an extensive light rail system.

Over the last few years, this system opened several new lines that cost state, local and federal taxpayers tens of billions of dollars. A major new subway project is underway between downtown Los Angeles and the Westwood area near UCLA, now something akin to a ghost town amid its plethora of virus-killed small businesses.

During June, when COVID-19 cases eased up for about two weeks before their latest onslaught, ridership for the MTA’s buses and trains was 2.01 million, down almost exactly 3 million passengers from the previous June.

In San Diego, the Metropolitan Transit System (MTS) started considering service cuts as early as March, as the pandemic began.

There was still pressure to keep things running as usual, because, as the MTS chief executive said, “Our buses and trolleys are taking our most vulnerable residents to critical services, and first responders, grocery store employees, nurses and other healthcare workers to their jobs when we need them the most.”

Meanwhile, ridership is down so much on the San Francisco area’s Bay Area Rapid Transit system (BART) that it expects to lose $975 million on operations over the next three years due to ridership drops that at times have reached 92%.

And CalTrain, the San Francisco Peninsula’s heavy rail commuter line, warned it cannot continue running almost empty unless authorities in San Francisco, San Mateo and Santa Clara counties subsidize it via a new sales tax or some other device.

Together, all California’s transit systems are asking $36 billion in aid from the next federal coronavirus aid package. That’s almost half the estimated cost of the entire partially built bullet train system — and it would not buy one inch more rail. This is for operating expenses only.

It’s all fueled by workers operating from home and a return to commuting in private cars for those who have them, with trust for the sanitation of ride-share services like Uber and Lyft also low.

Californians realize that using their own cars, especially if they ride only with others sheltering with them, is about as safe as staying home. Which leaves public transit to the poor, already most likely to be victimized by the virus.

The question is whether this new attitude toward mass transit and other forms of sharing rides will be permanent. For sure, it will be years before full trust is restored and folks again board trains and buses without worry.

Which means no one should spend new money on transit until it all shakes out and we learn whether riders will eventually return or continue to shun buses and trains.