This particular locale is at the northwest corner area of La Granada and Rambla de las Flores.

Before Arnold Keene, field operations manager of the Rancho Santa Fe Association presented this item to the Board, Philip Wilkinson, board president, chimed in.

He compared this vault dig to moving a small moving truck.

“It will be replaced with a new, updated fully remote controllable pressure reduction station which is critically important to the water district,” Wilkinson said. “If it weren’t there, it would blow every faucet and every fixture you had in your home to pieces — because the pressure is so strong, they have to knock it down.”

Wilkinson pointed out that the plan was to reroute the trail in order to make it more convenient for equestrians to get around this construction zone.

Keene said this project was presented to them about a year ago. This site was highly important because the of the equestrian trail location.

Keene went on to say that at one point, the Trails Committee asked if the pressure reducing station could be relocated across the street, since it was deemed Association property.

After an extensive study, the Santa Fe Irrigation District decided it was cost prohibitive.

“So what they did do is push it further south away from the trail,” Keene said. “I think it is about 60 feet further from the original plan so that does allow, during construction, a little easier access on the trail.”

However, Keene said that his request during the meeting was for a temporary construction easement which would allow the crew to over excavate into Richardson Park, an Association property.

Keen pointed out that this would allow the vault to be the maximum distance from the edge of the road.

“In the end, that will allow us to do some landscaping to screen any of the appliances that are above this vault, since there are quite a few vents and monitors you will see,” he said.

Unlike other pressure reducing station locations, this one has irrigation for landscaping.

“And if we give them this temporary easement, it will allow them to push this back and allow them to landscape upward between the street and the vault,” he said, adding how the detour will be around the little pond area. “We are lucky that we have the ability to detour around it so the construction guys will have a substantial working area away from any horses.”

Before the unanimous vote, Keene added that the temporary detour will also have fencing to direct equestrians away from the construction site. 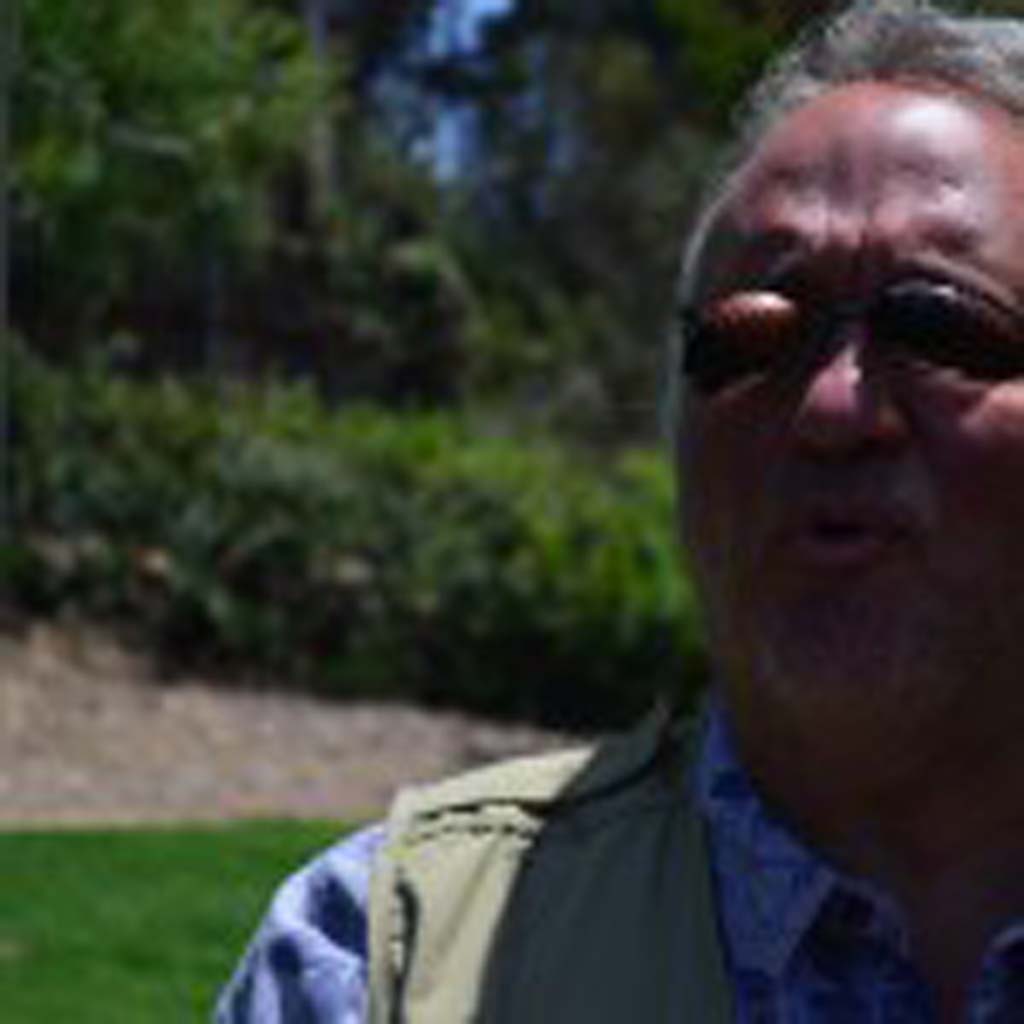