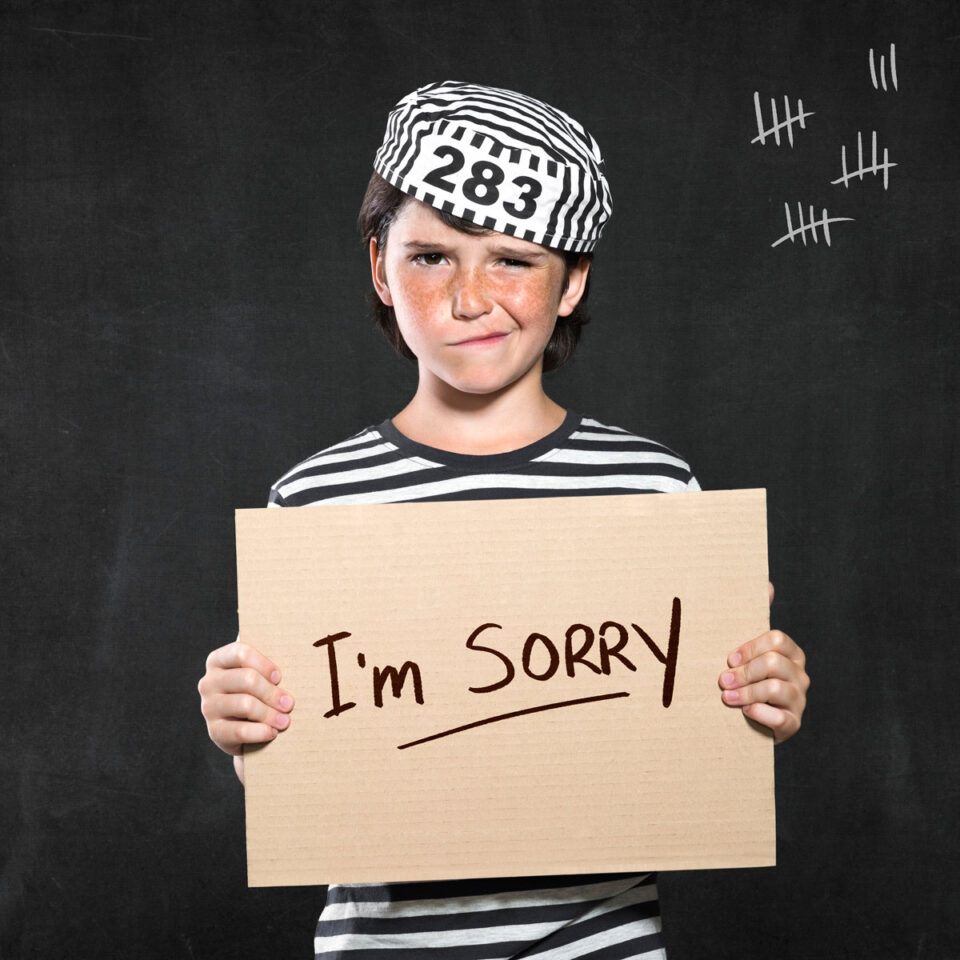 Timing can be everything.

All I discovered was, at worst, littering. But when I stumbled across it, I was “in a mood,” and it suddenly represented every piece of careless student mayhem that had ever taken place in the school media center.

Right there and then, I decided heads would roll.

As I was shelving books, I had found a baseball-sized wad of tissue paper scraps jammed down out of sight. I find these sorts of treasures, and worse, on a regular basis, but this time I had some eyewitness evidence leading to the culprits.

I had been on hand when the small group of fifth-grade students had been snipping that very tissue for an art project the week before. I had forewarned them several times that the blizzard of tissue bits needed to disappear before they did.

Oh, it disappeared all right — down behind the books. It’s spring. They’re fifth-graders. I should have been more specific.

I can rarely ID those who leave such flotsam behind, so I generally consider it an occupational hazard. But that day, I gave free rein to my ire and fired off a scathing note and the offending ball of refuse, to the teacher, asking that she show the class my discovery.

I just wanted whoever did it to know they were busted and perhaps be a little chagrined when the teacher took the class to task on his/her behalf.

To my surprise and delight, a folder full of apology notes appeared on my desk the next day. The variety and tone of the notes were beyond hilarious and a real study in pre-teen guilt, innocence and artistic leanings.

Some were scribbled on notebook paper, while others were works of art with hand-crafted envelopes, in pencil, rainbow colors and one in gold gel pen.

I had a good hunch about who actually stuck the paper in the shelf, and sure enough, his was the only letter that simply said, “I’m sorry about the tissue stuffed behind the books.”

Every other note included a general disclaimer that left me laughing for hours. One said wryly, “I’m not sure who or what did it, but our class needs an attitude adjustment.”

Another attorney-in-the-making said, “I’m sorry about the tissue incident, but I’m also thinking the after-school care kids did it, because they use tissue paper for arts & crafts.”

Then there was, “We’re all sorry about the mess in the media center and especially the wad of paper. Whoever did it is really sorry, I hope.”

The most cryptic of all simply said, “I’m sorry for leaving tissue paper on the ground. I did not shove it into the bookcase, but I was a cause why it was shoved in the bookcase and I’m sorry.”

Well, they were so adorable and endearing, I had to cancel the beheadings altogether. I actually wanted to run in and give them all a hug.

I refrained, however, remembering just in time that if it’s a choice between beheading and public hugging, most fifth-graders will happily choose the block.

Jean Gillette is a freelance writer on the verge of a group hug. 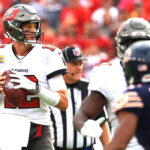 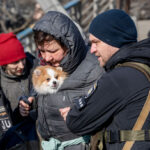 Ukrainian refugees struggle to keep their pets at US-Mexico border